Rita and Jen are so so sweet and kind and their Columbus wedding photography earlier this November was such a joy! The venue was a winery located in the Brewery District of Columbus, and the rustic feeling of their day fit the venue perfectly. The color scheme was “French country” and included a light blue known as Riviera, Super Lemon yellow, Antique White, and Dress Blues. Both the ceremony and reception took place inside the stunning winery.

Rita and Jen met through friends and through sports while living in Chicago. Rita had her eyes on Jen for a while, but was too shy to say so. Jen was oblivious to Rita’s feelings. It was a couple of years as friends before a mutual friend gave both of them a push to move on to more than friends.

For the proposal, Jen had grand plans to propose to Rita with the assistance of Rita’s cat Piper, but, being her normal self, Jen became way too excited to hold it in and woke up in July 2016 and jumped out of bed and proposed to Rita on the spot. She was so nervous that she even broke the box the ring was in. Rita said yes! The couple spent the rest of the day doing some of their favorite things – breakfast at their favorite spot, a walk on Pratt Beach, and finally dinner at the Signature Room on the 95th Floor of the Hancock Building and a sunset helicopter tour around downtown Chicago.

Congratulations, ladies! Your day was just as fun and perfect as the two of you are together! 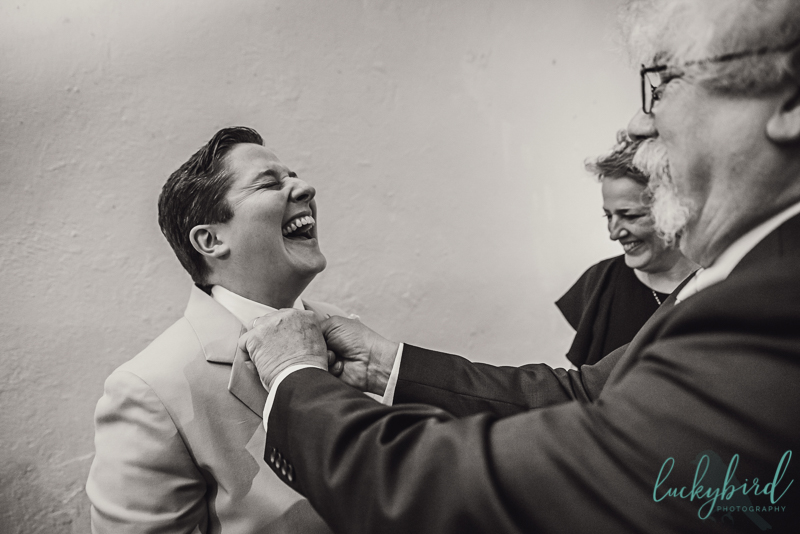 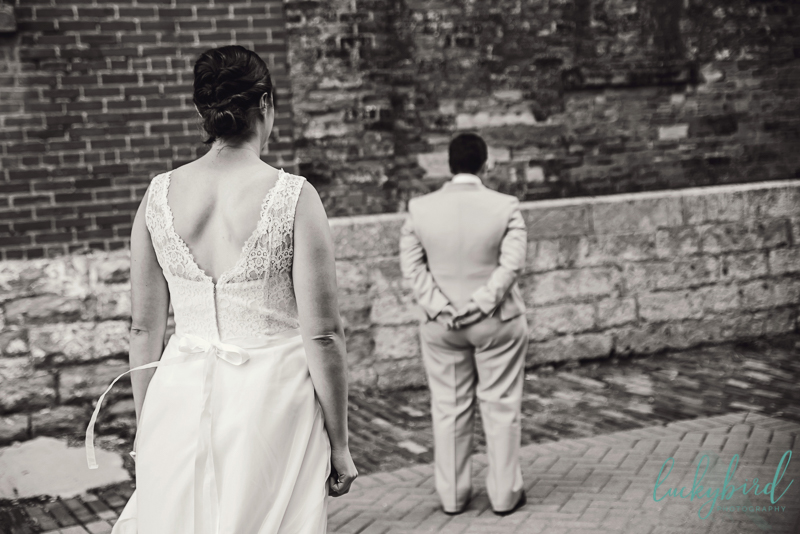 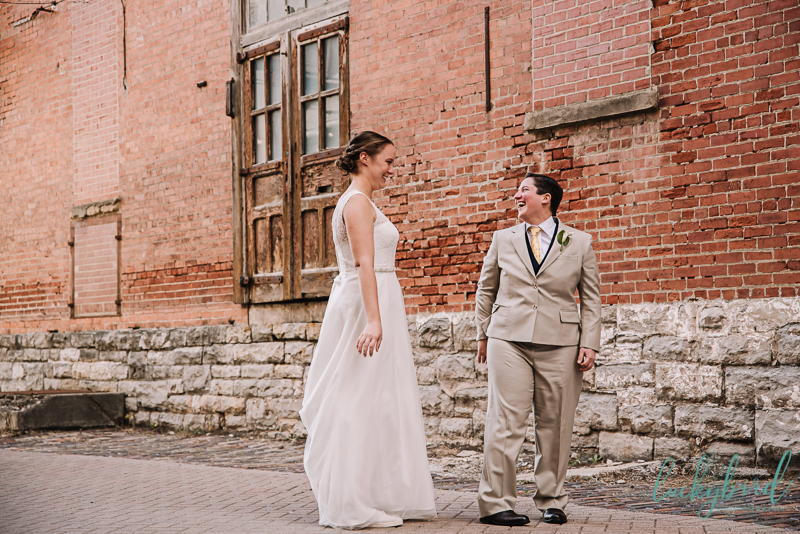 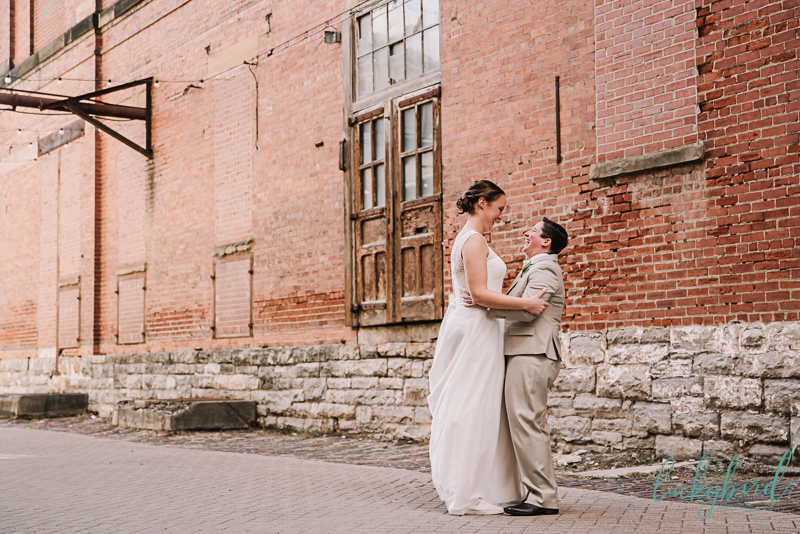 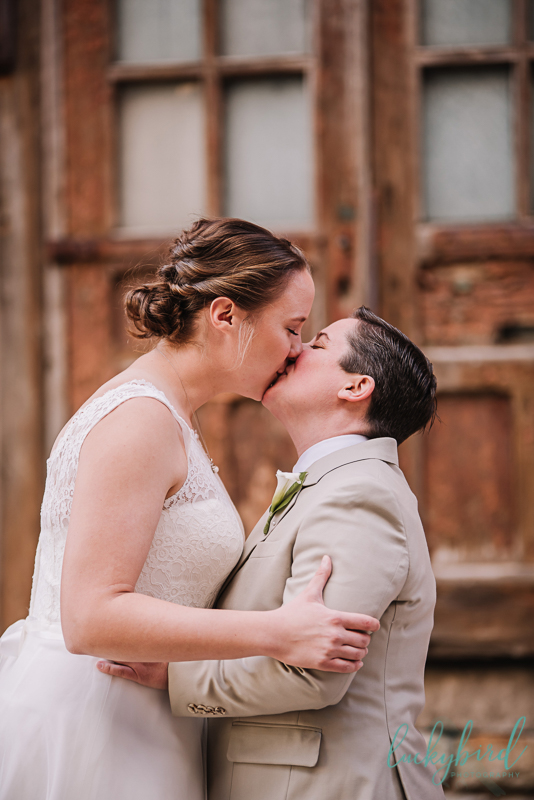 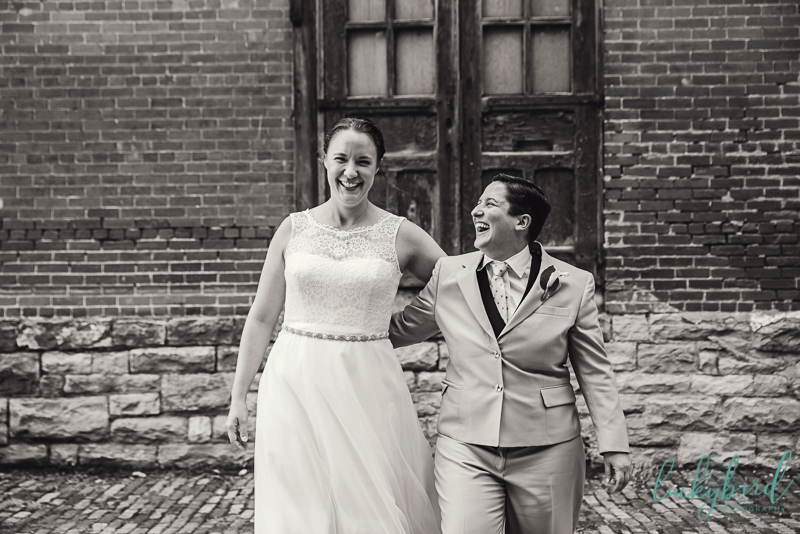 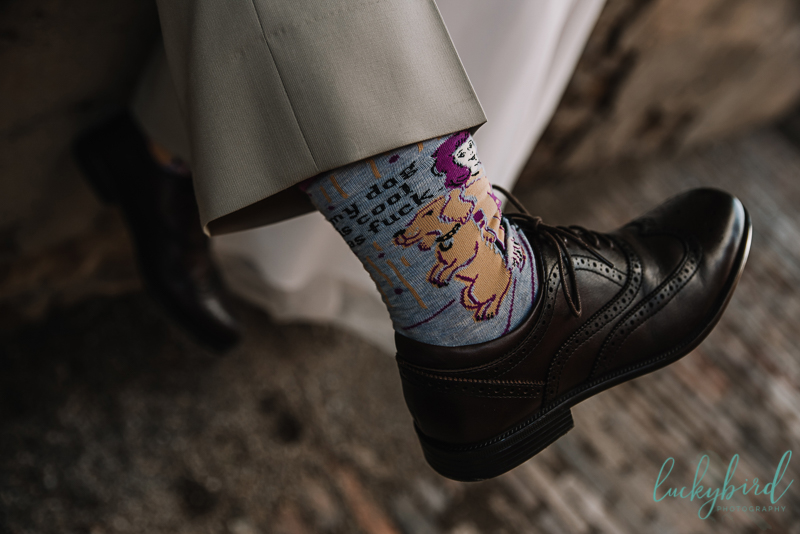 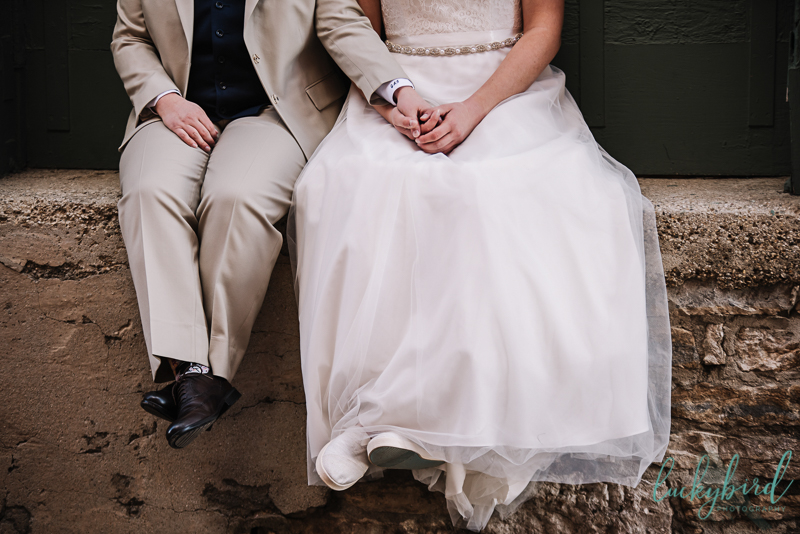 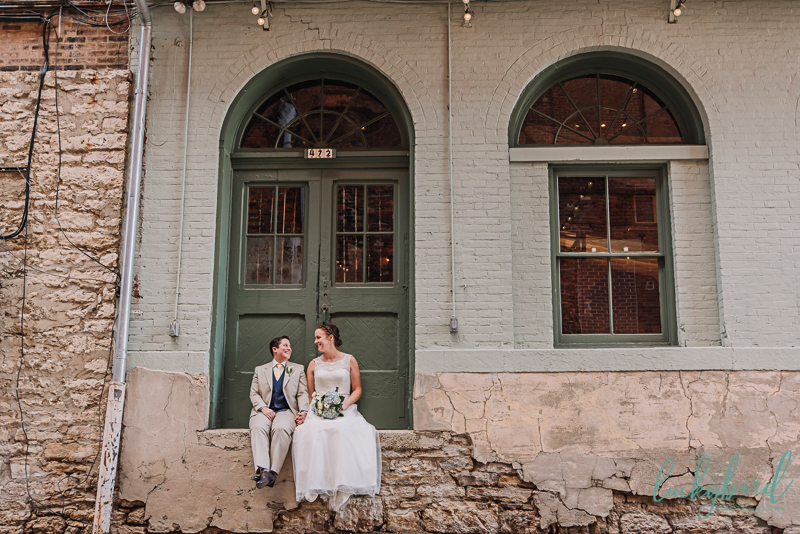 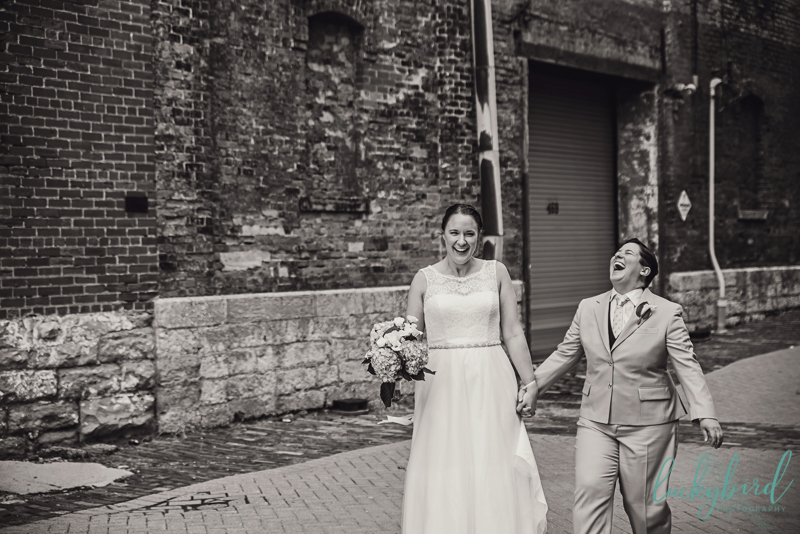 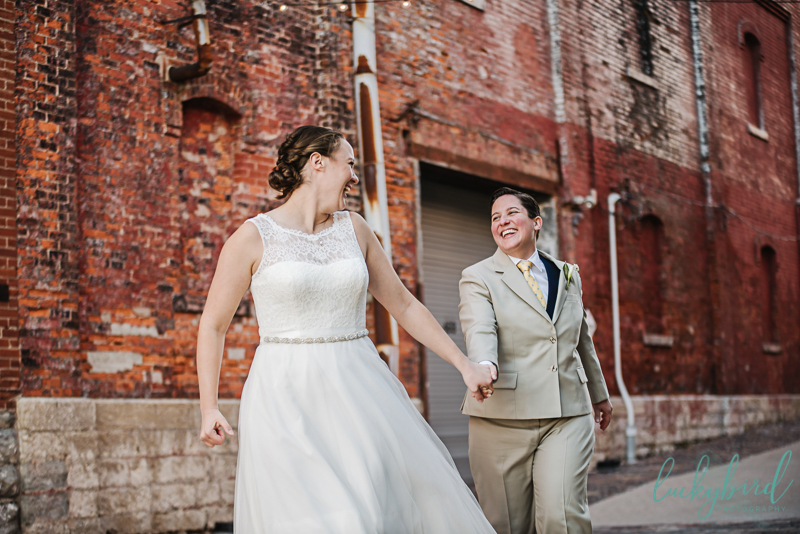 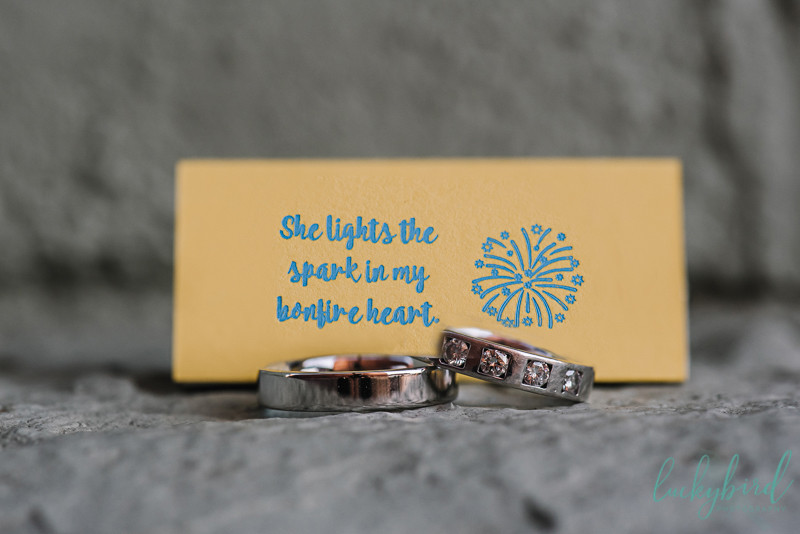 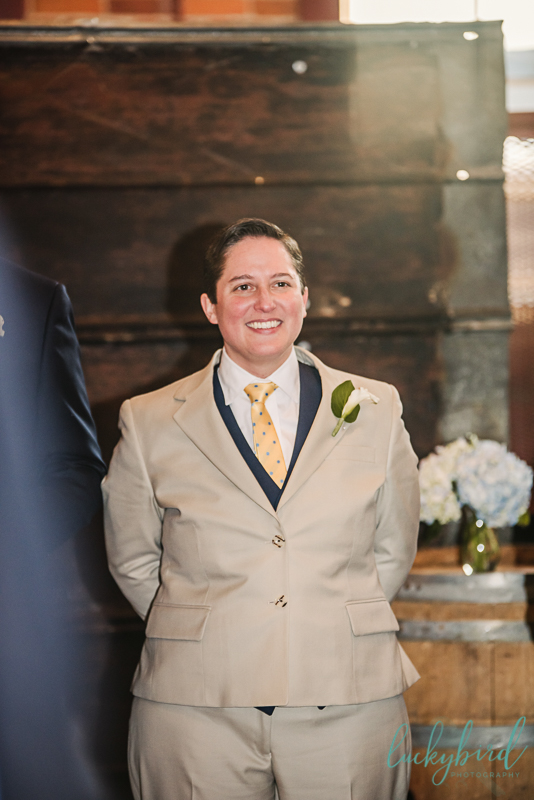 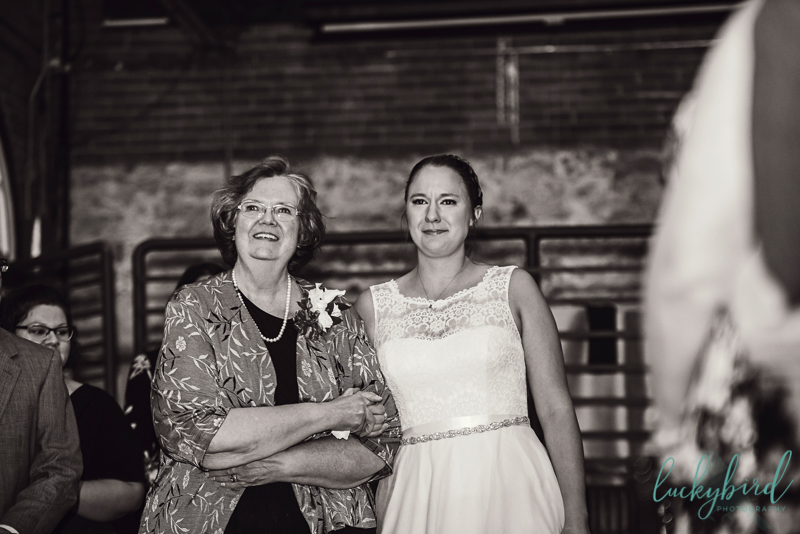 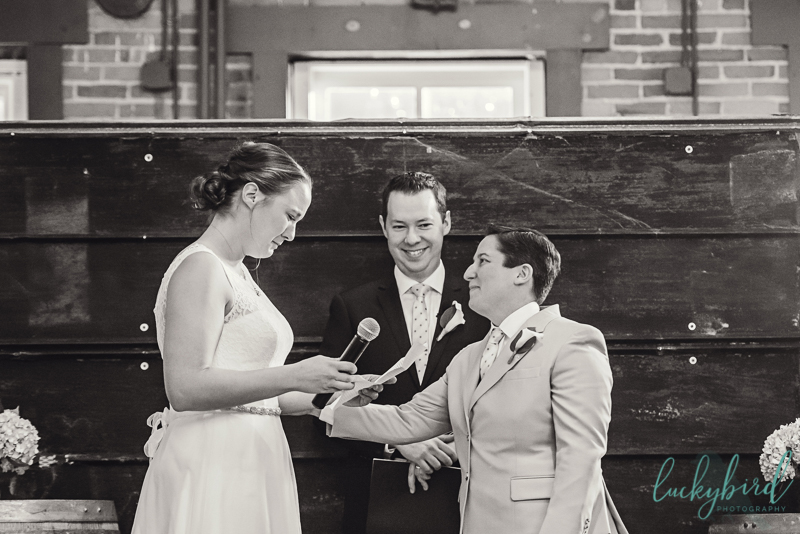 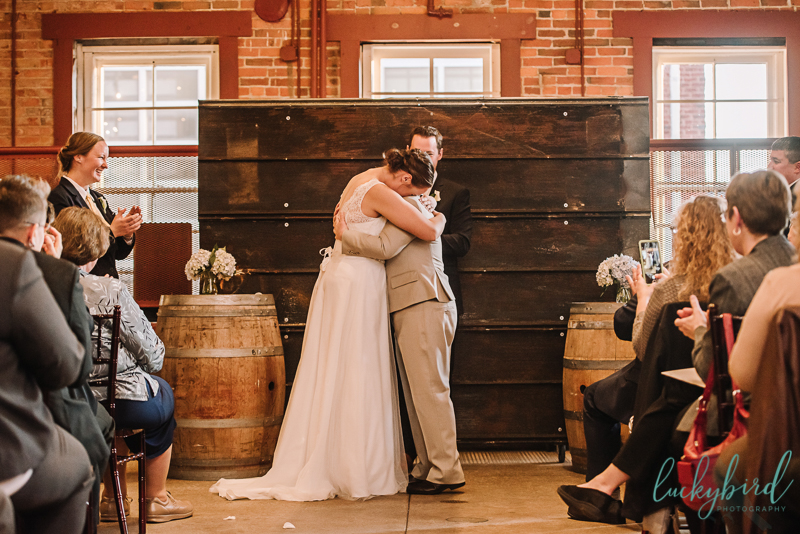 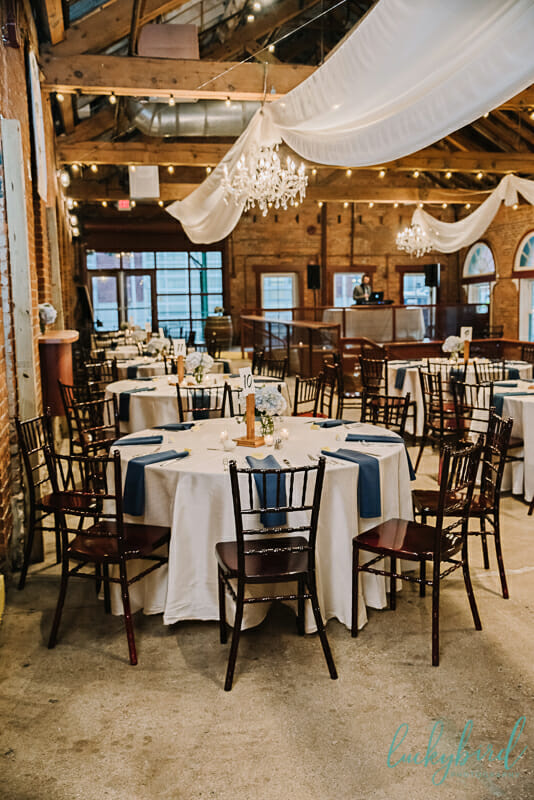 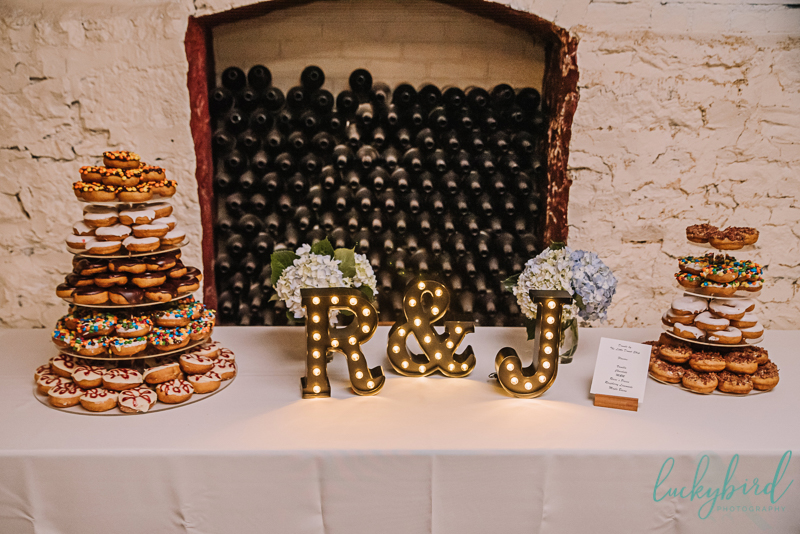 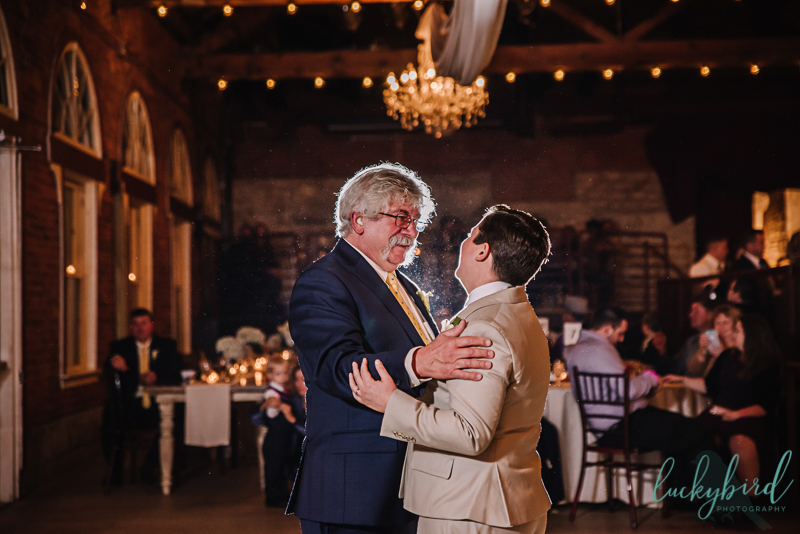 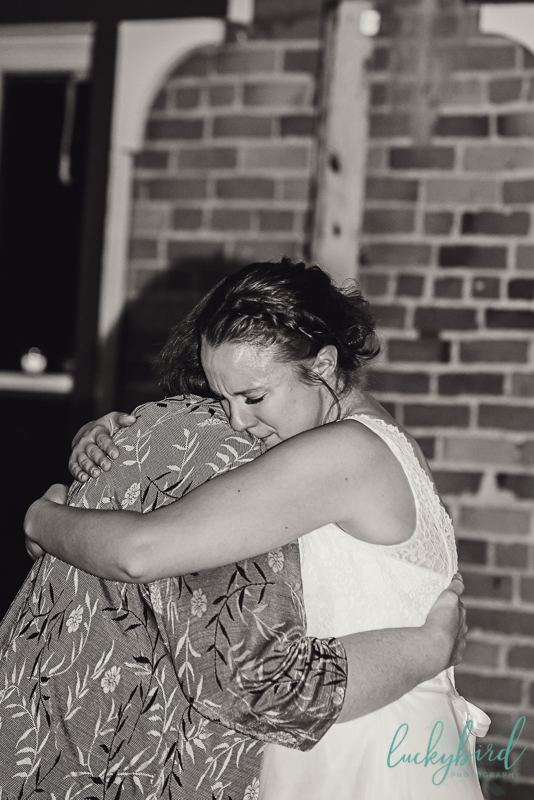 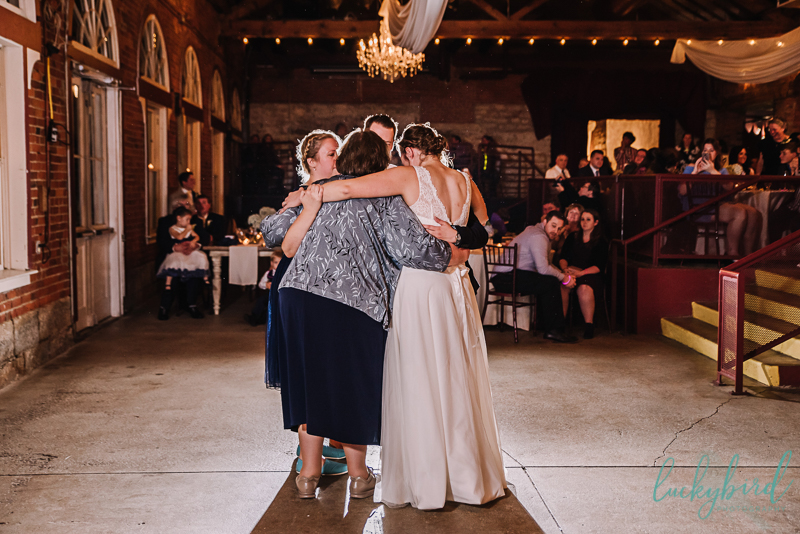 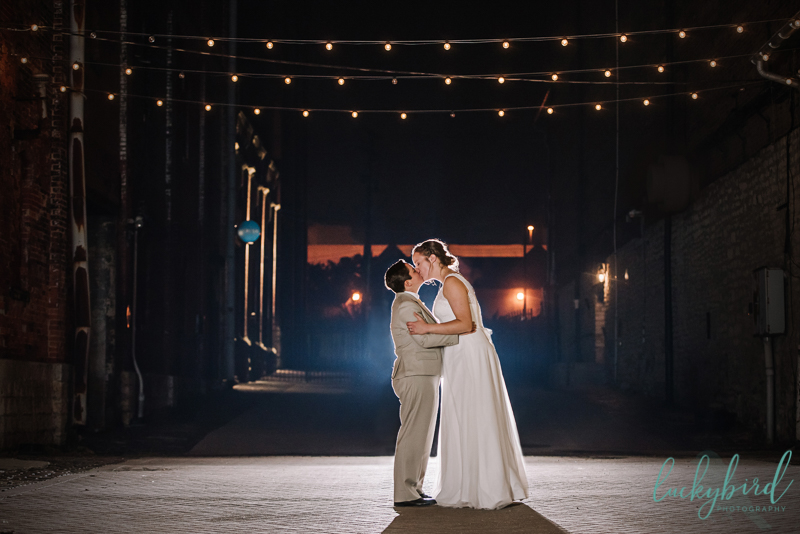