What a fabulous weekend! Monica and Mikey were a couple affected by COVID – their May wedding unfortunately was one that had to be moved and the couple chose to push back to October. I am so happy that despite the pandemic still in full force, these two lovebirds were able to have the perfect dreamiest day! We had amazing October weather and the most stunning sunset. These two were so full of joy and I was thrilled their beautiful day came together. Photos were extremely important to the couple, so we had two different windows during the day in a flattering light in order to capture the full beauty of their love.

Monica described the day as, “Classic, clean, country club formal with a touch of elegance. Colors include lots of greenery with white florals, light gray bridesmaid dresses with black suits for the groomsman and matching gray ties to compliment the bride’s white dress with diamonds and pearls.”

Monica and Mikey went to the same high school, but first connected when they were in college. Monica was in school down in Florida and Mikey was at Ohio State. Mikey would come home during breaks and was in a friend group with Monica’s younger sister Marissa. This eventually lead to Monica and Mikey hanging out and forming a friendship. Throughout the following 10 years or so, Monica and Mikey stayed in touch and Monica eventually moved back to Ohio in the fall of 2016. Shortly thereafter, Monica and Mikey knew there was something more to their friendship. After dating for three years, Mikey popped the question and made things official.

Surprising Monica is no easy feat. She is a planner and always knows what’s going on. Mikey pulled out all the stops to make their proposal night an epic surprise which included their family and closest friends. With a white lie of dinner reservations with some friends, Mikey suggested a pre-dinner drink at The Heights, a rooftop bar overlooking downtown Toledo. After ordering at the bar, Mikey asked Monica to join him outside to get a better look at the skyline. Being the end of December, Monica politely declined as it was a little too cold outside for her liking. Mikey really wanted to check out the view, so he asked again, insisting it would just be a quick look. Monica agreed and they stepped out to the abandoned patio into the chilly December air. As they were checking out the view, pointing at different buildings taking guesses at what they were, Mikey dropped to a knee and popped the question. Suddenly it didn’t feel quite as cold outside, as they hugged and kissed as a newly engaged couple. Now, off to dinner to celebrate, Monica thought! Well, Mikey had one more surprise up his sleeve. Those dinner reservations were never made, instead, a private party room filled with their closest friends and family was waiting at the back of The Heights. A surprise engagement followed by a surprise engagement party made this proposal a night they will never forget.

Congrats to the amazing couple! Your day was absolutely beautiful, just like the two of you! 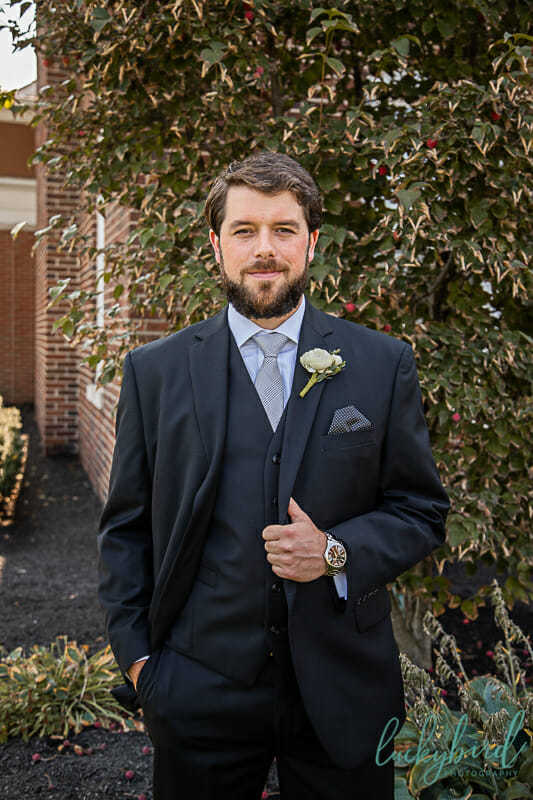 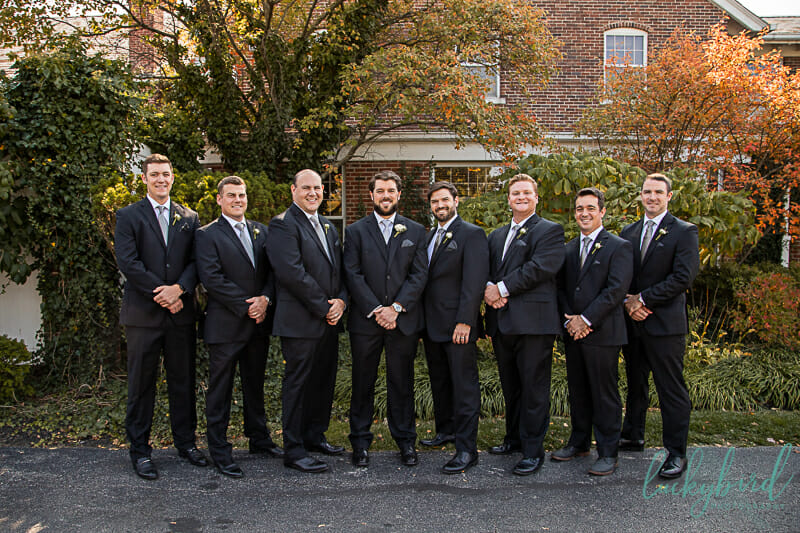 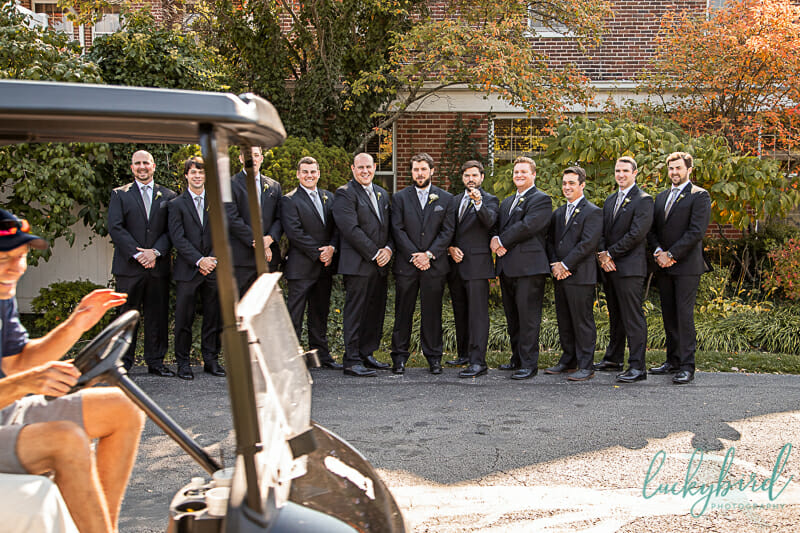 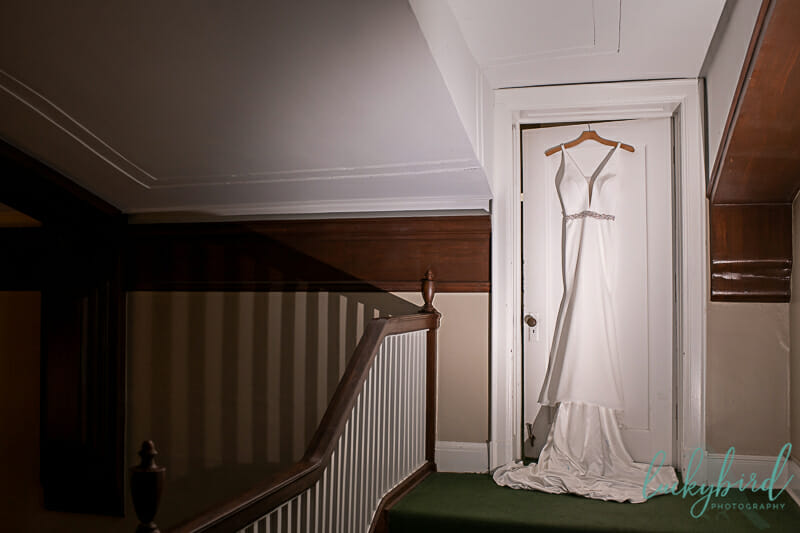 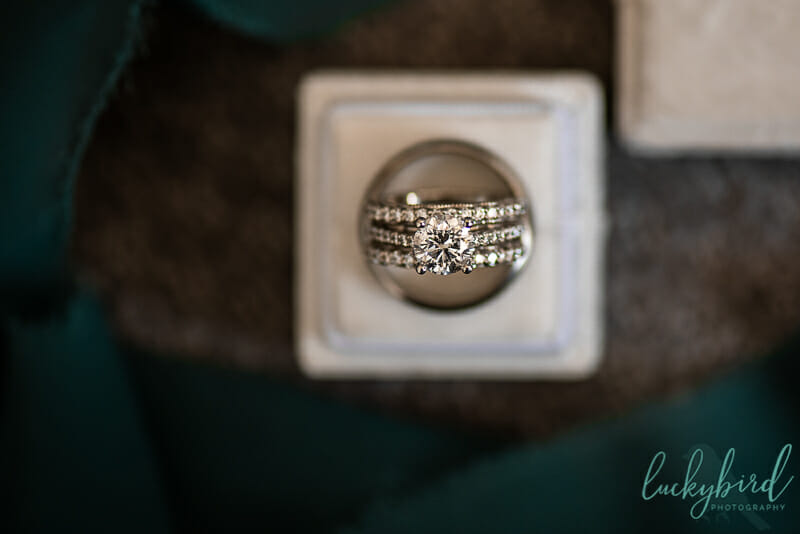 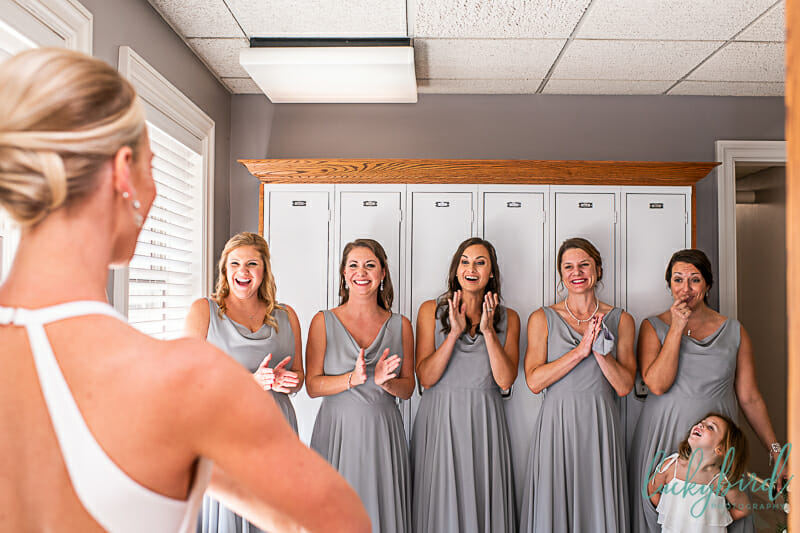 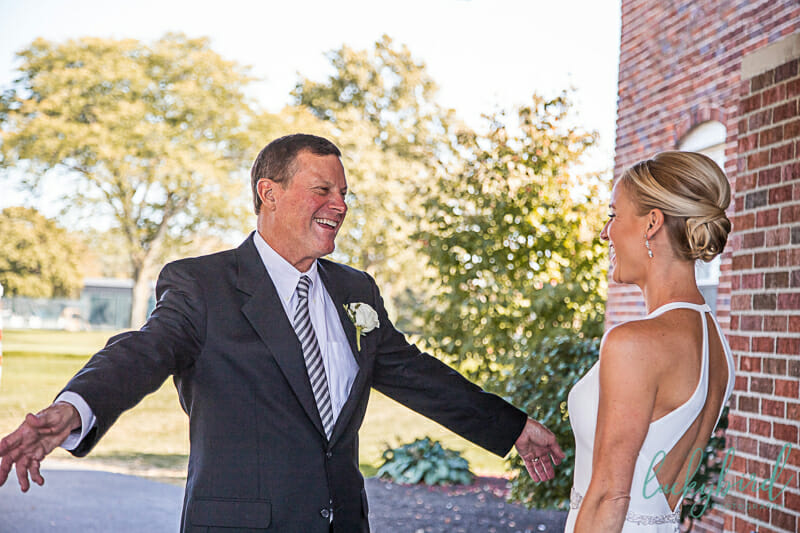 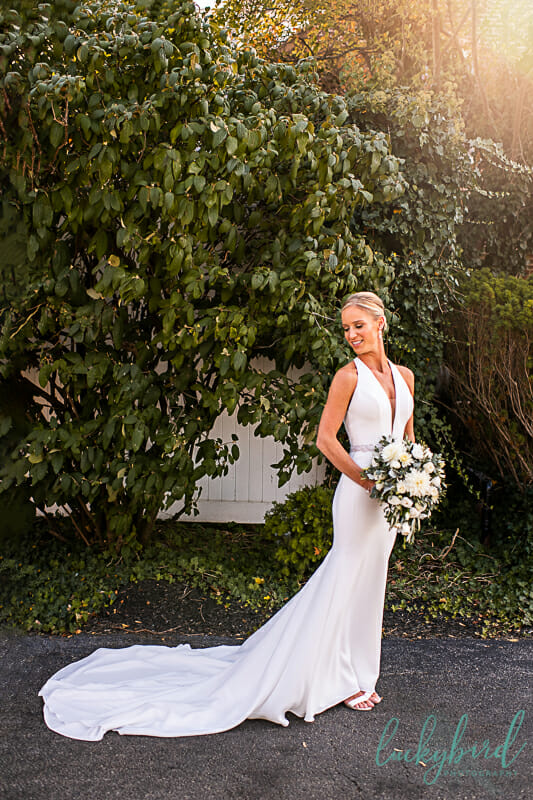 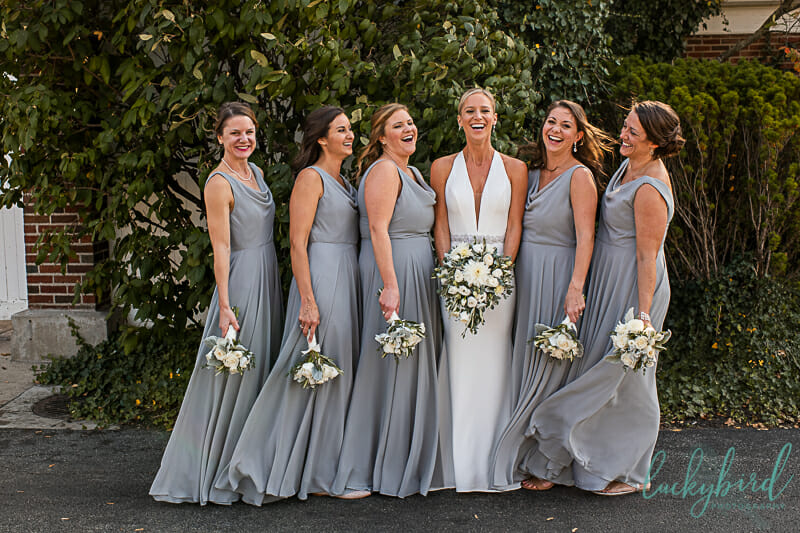 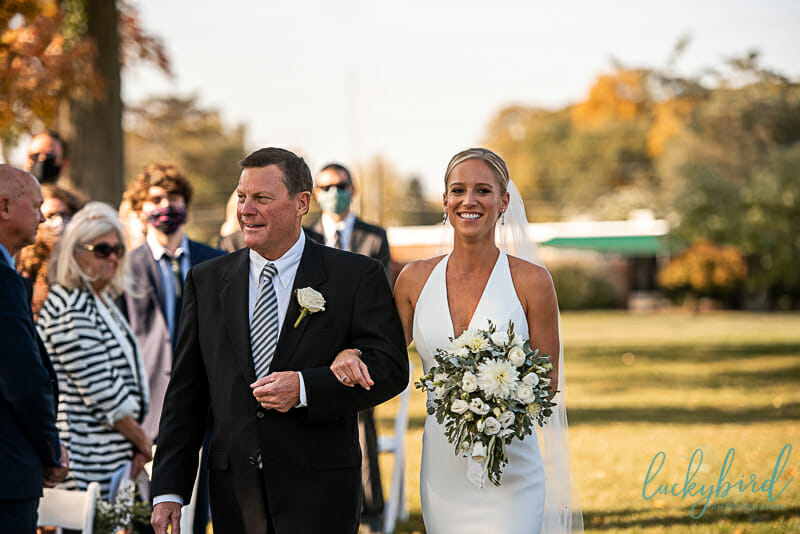 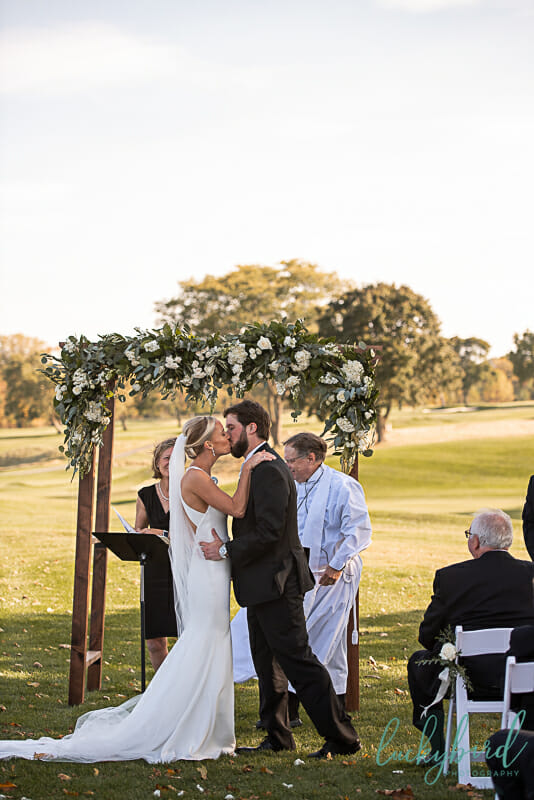 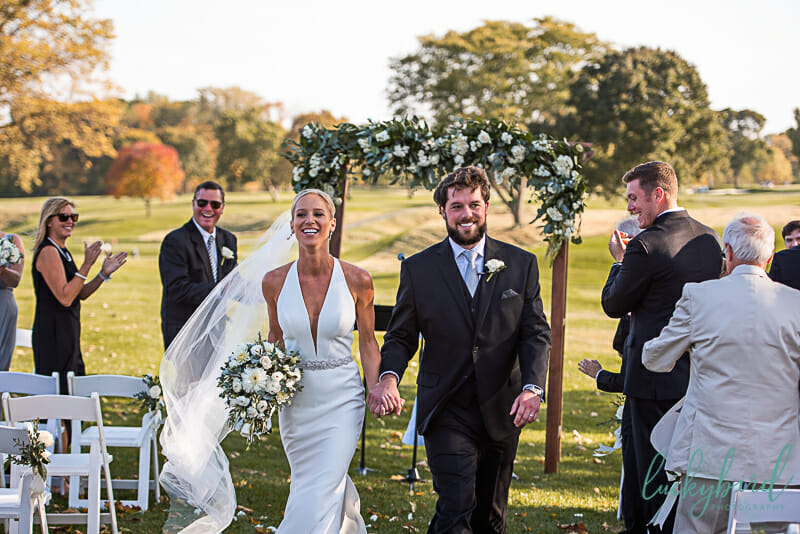 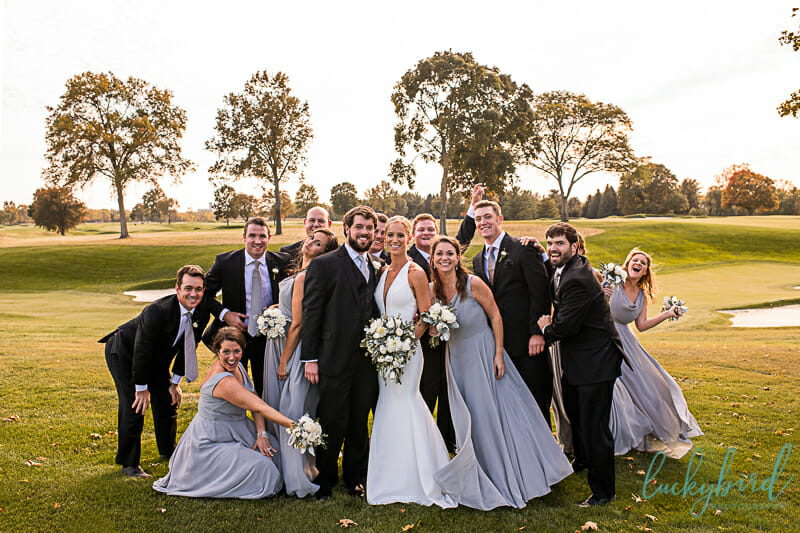 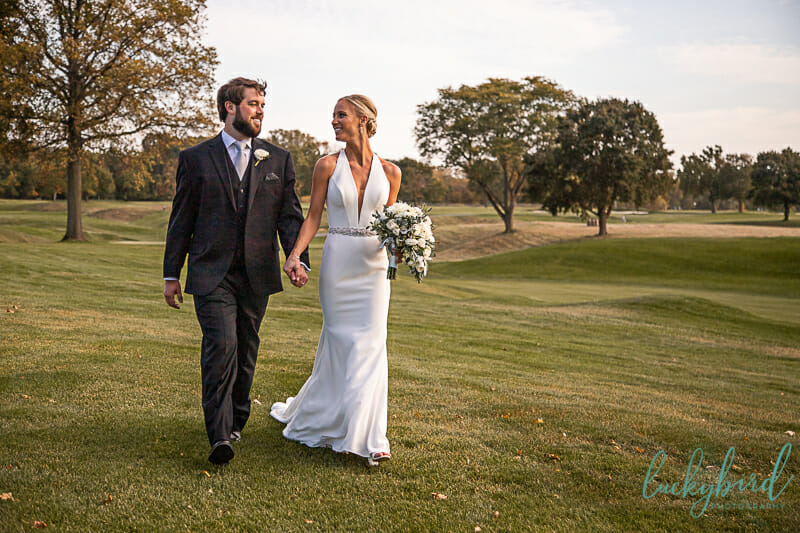 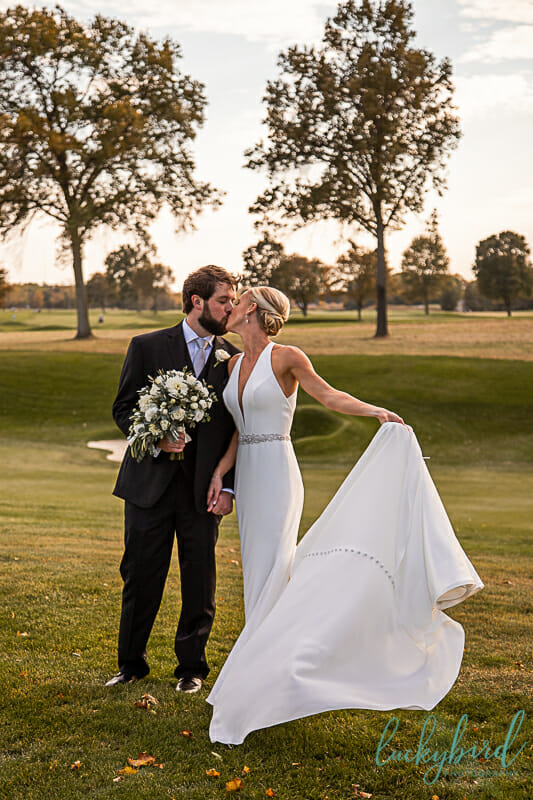 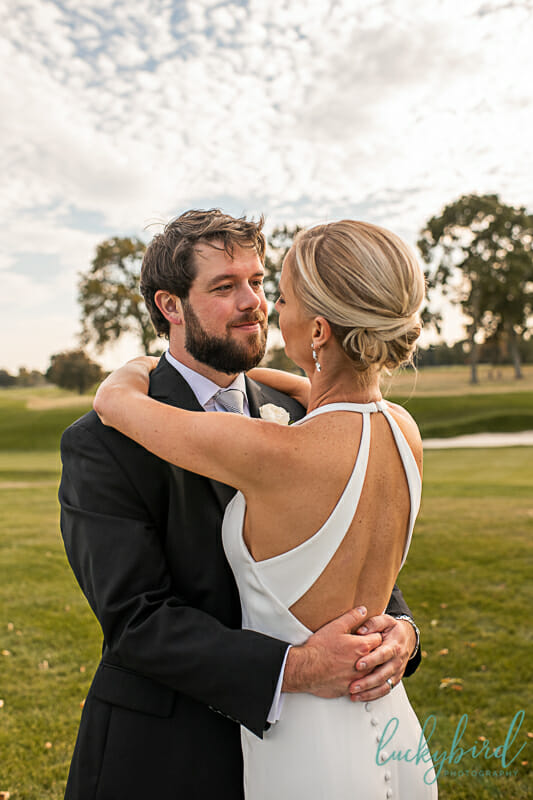 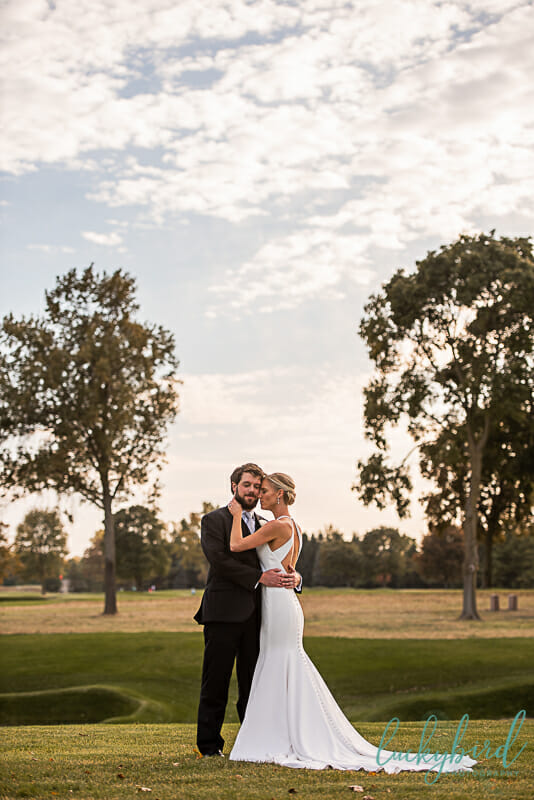 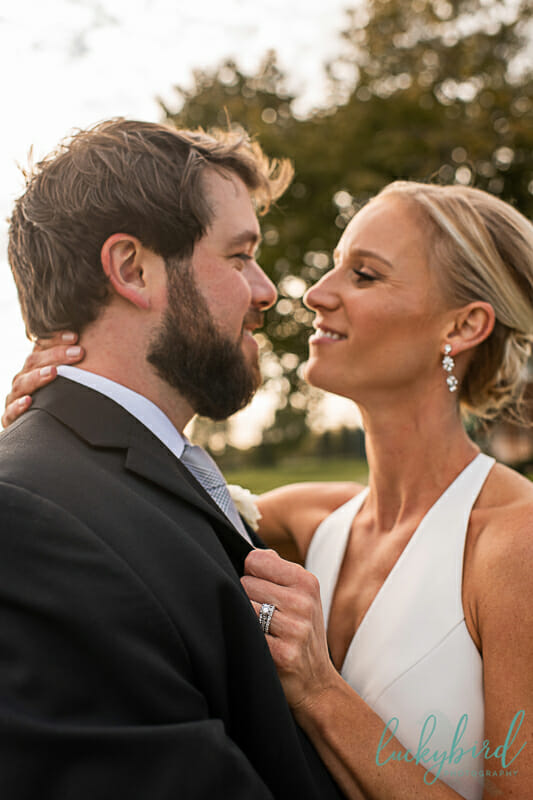 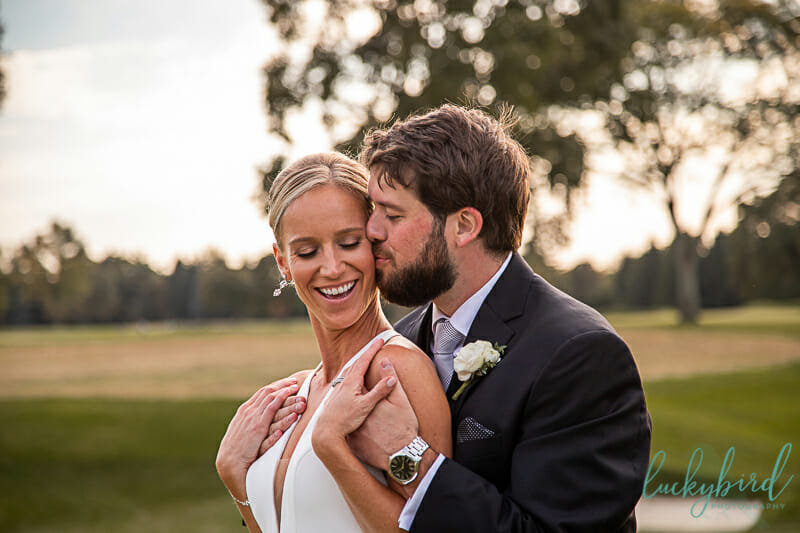 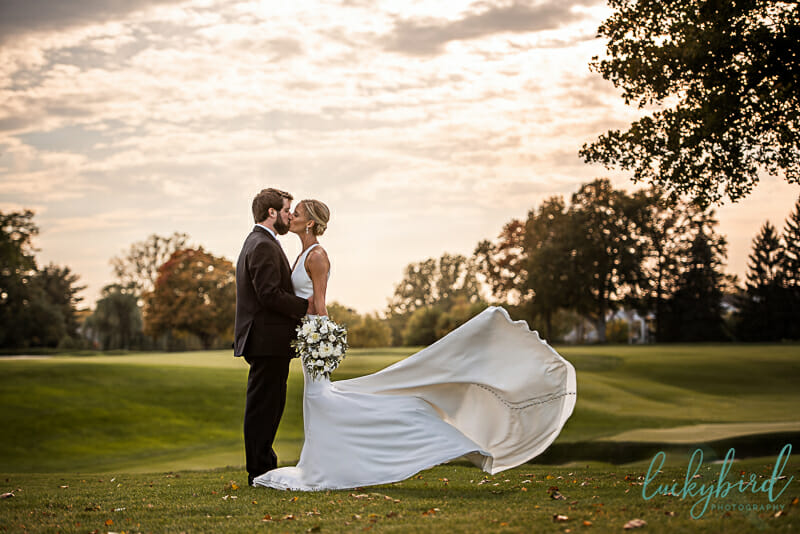 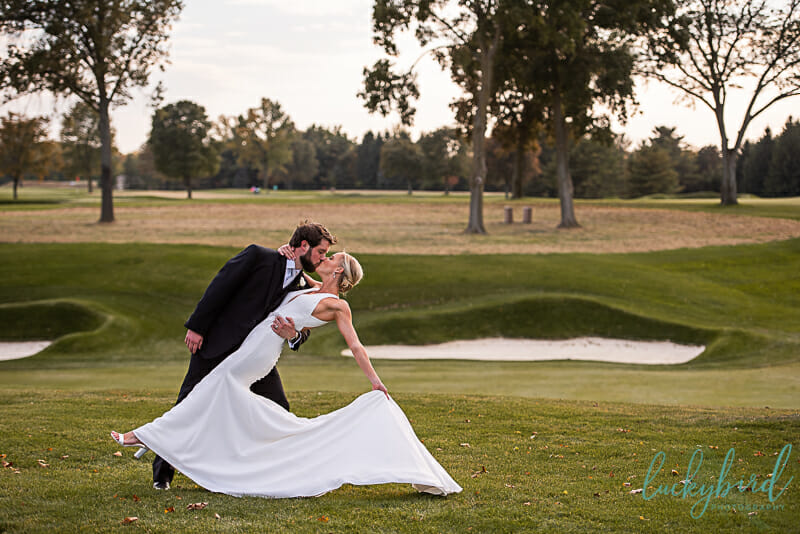 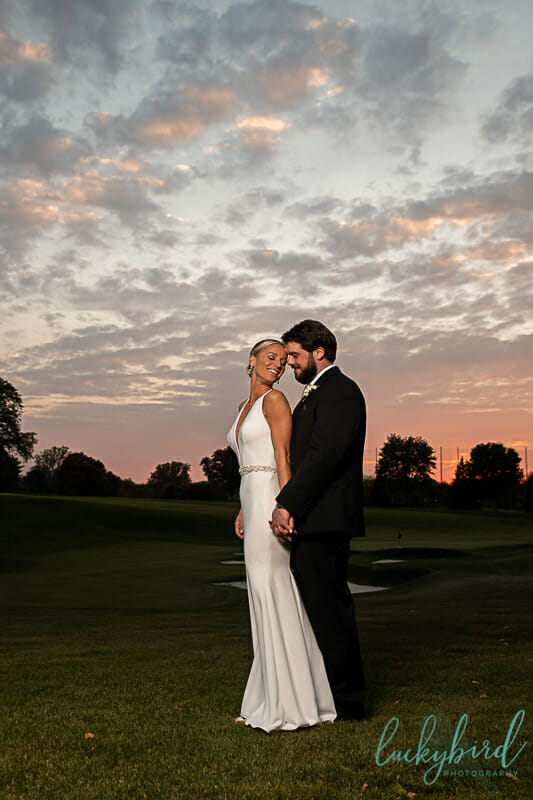 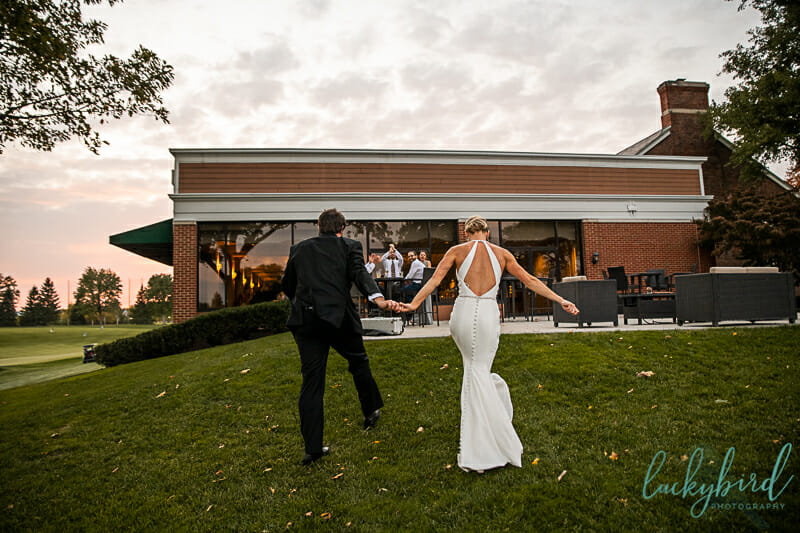 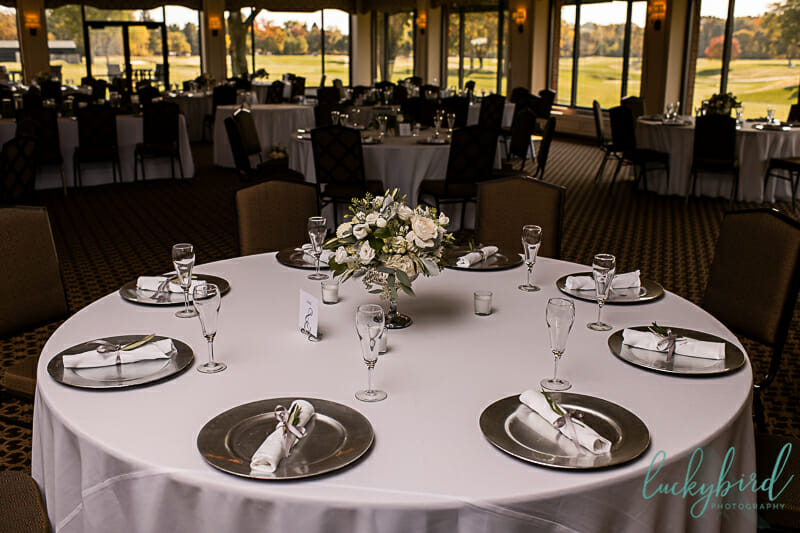 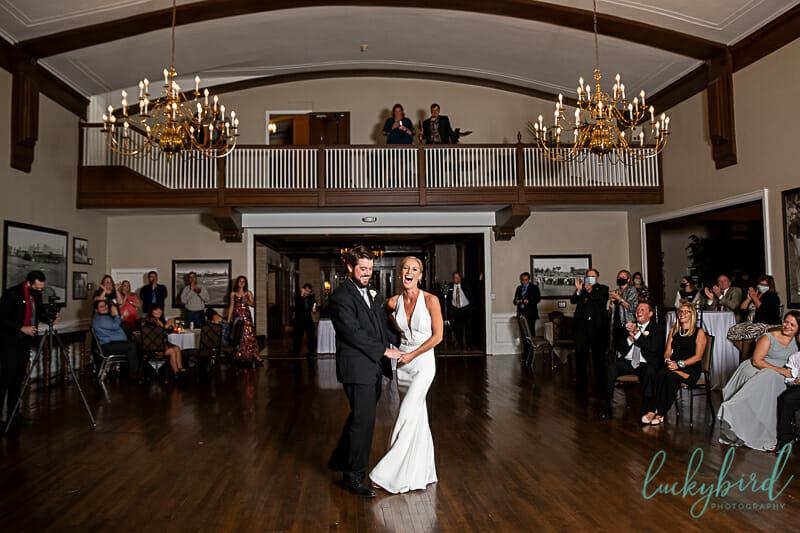 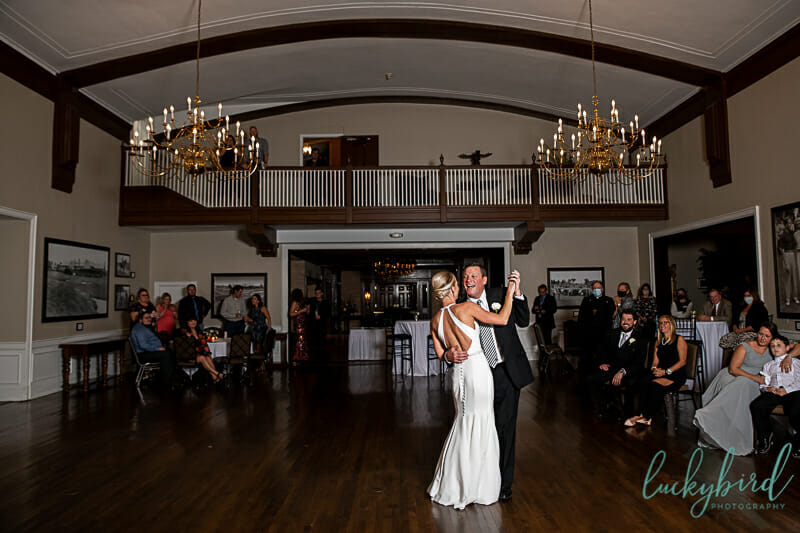 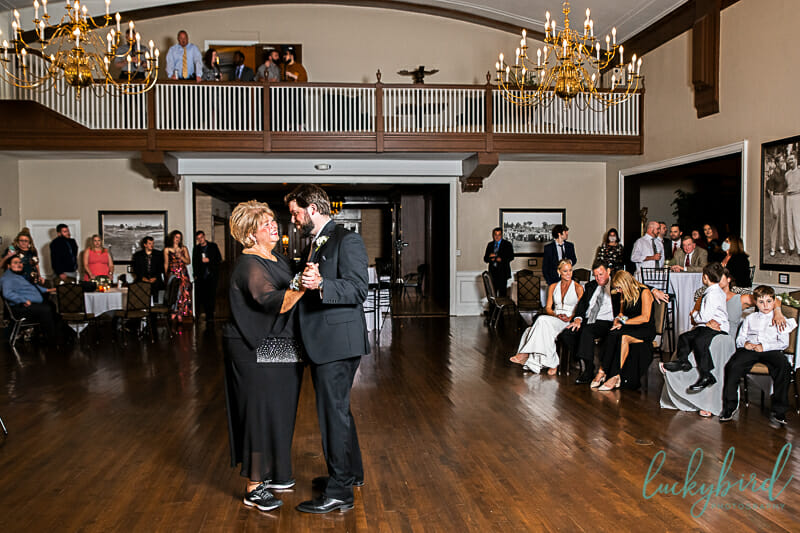 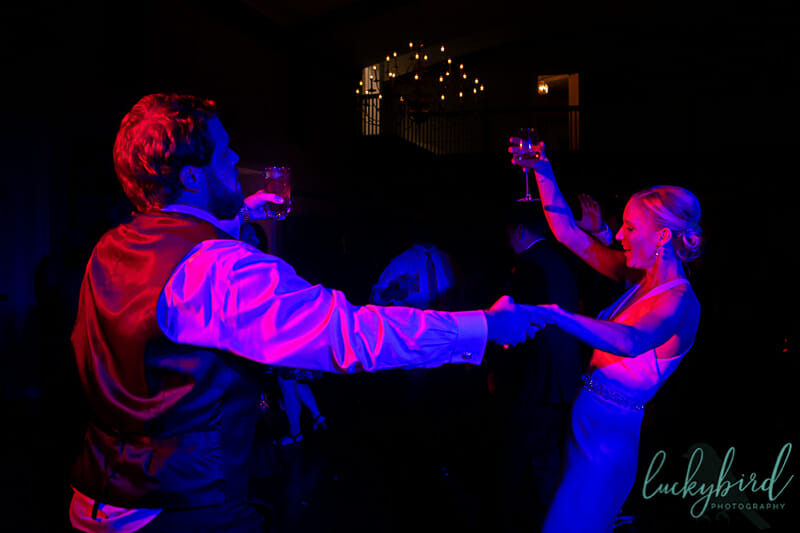