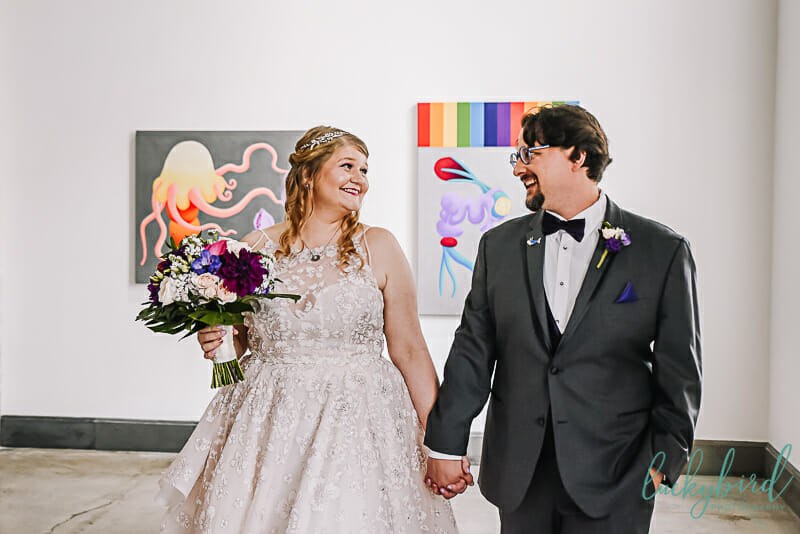 Surrounded by all of the people they have met on their journey together in over 10 states, Erica and Brendan had an epic day Saturday at Registry Bistro Secor Ballroom in downtown Toledo. The couple had a ceremony and reception in the industrial wedding venue and they did a first look followed by wedding party and family photos so they were fully present during their cocktail hour.

Erica and Brendan first met while both working on the Wendy Davis for Governor campaign in Texas in 2014. When Erica moved to Houston from Fort Worth following the campaign, the couple would see each other out at social gatherings through a mutual friend. It was at one of these gatherings that Erica and Brendan had our first real one on one conversation. After Brendan left, Erica asked said mutual friend for Brendan’s number and the rest is history!

Erica and Brendan had conversations about marriage and getting engaged for a number of months, but the biggest barrier to actually doing it was the token. When I asked Brendan about the proposal, he said, “Erica doesn’t wear rings and she didn’t want an engagement ring or diamonds. So we had a few conversations about what she would want an engagement pendant to look like (I wasn’t treading out into deep waters with no life jacket), and serendipitously my brother Sean’s girlfriend at the time, Zoe, is a jeweler by trade and was able to help design and make the engagement pendant. The pendant design/ creation process began in late August ’18 and I received the pendant late October. I ended up having to travel the week before the Saturday I had planned to propose so I was unable to spoil the surprise as I was itching to show her the pendant and ask her to marry me. When Saturday arrived, we had planned for a couple of weeks, since I received the pendant, that we would go for a walk the Saturday I got back from Texas. When we woke up it was windy and cold, and Erica made rumblings that maybe we shouldn’t go for the walk at Wildwood, but I convinced her it was a good idea. We walked along our favorite trail, and when we got to the first overlook I knelt down and produced the pendant asking Erica to marry me, and she immediately said yes.”

The couple’s day was truly magical surrounded by all of their family and friends under twinkle lights. There was plenty of delicious food and lots of dancing – we left the reception with big smiles on our faces getting to celebrate with these two! 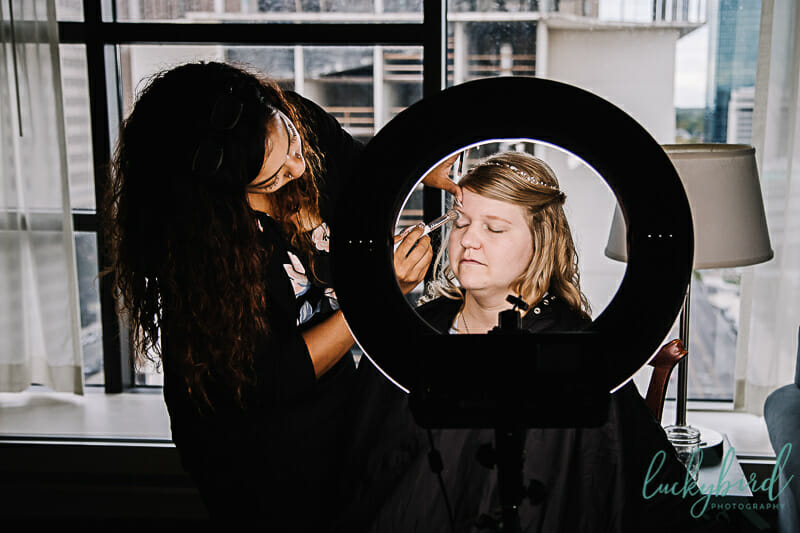 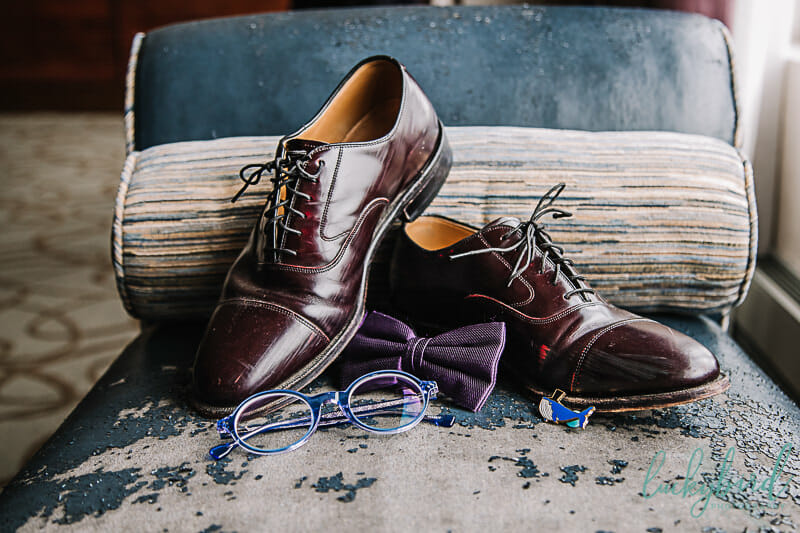 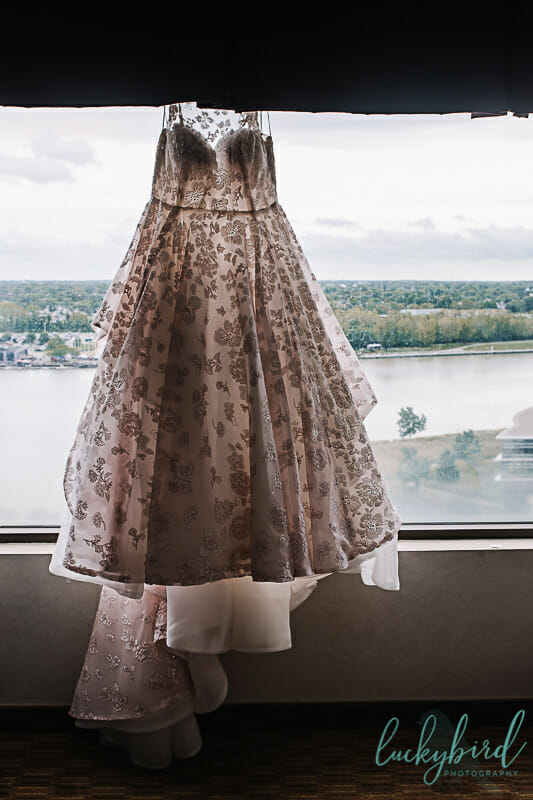 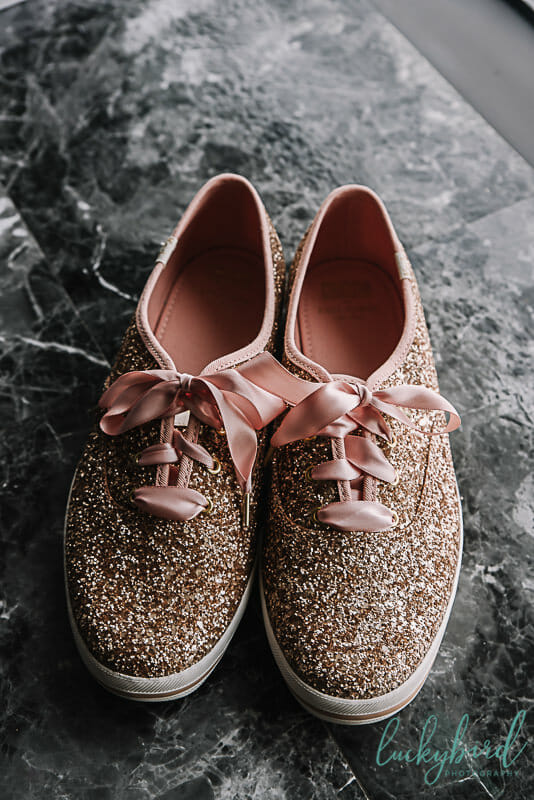 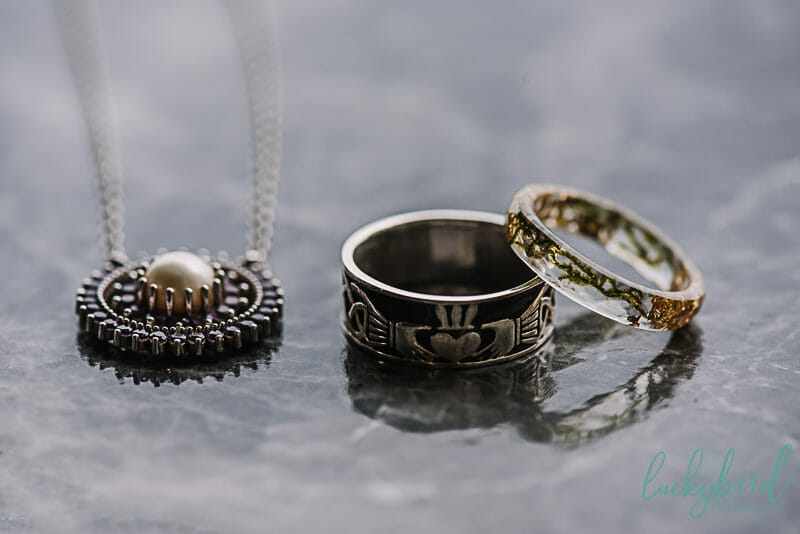 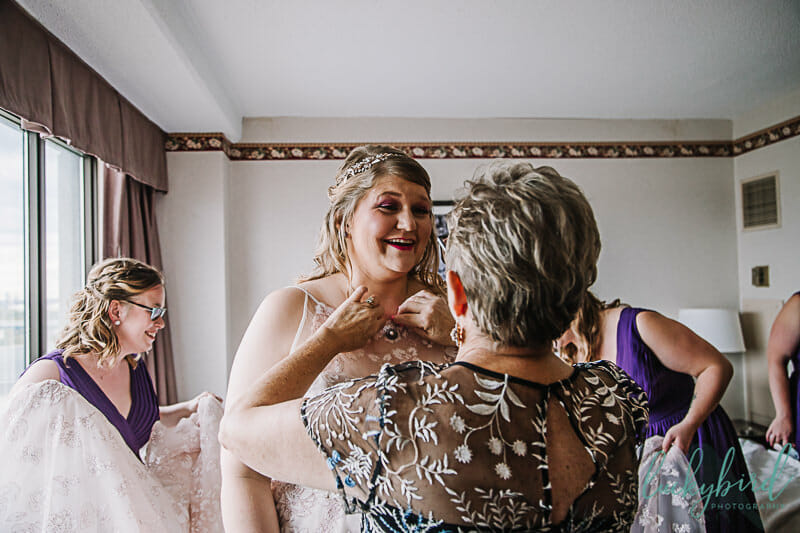 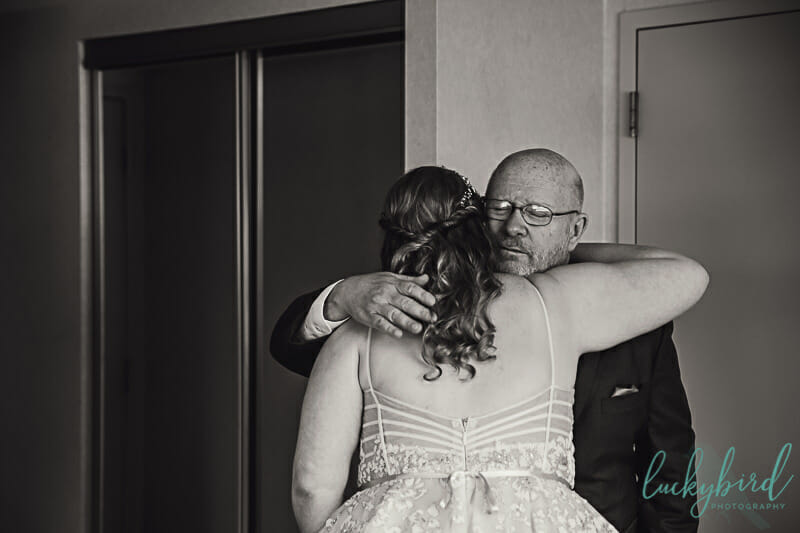 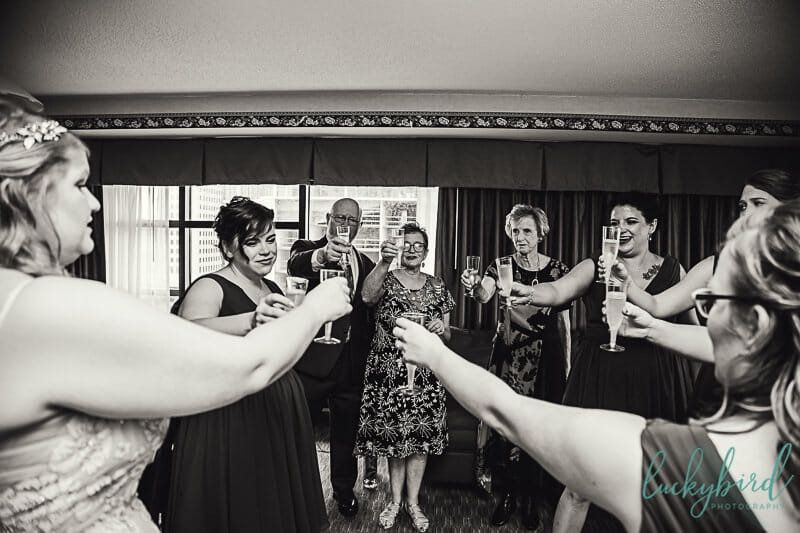 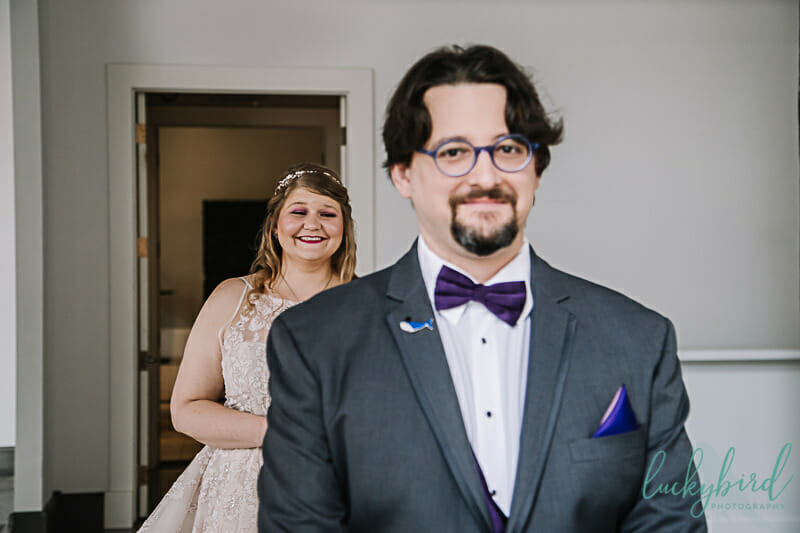 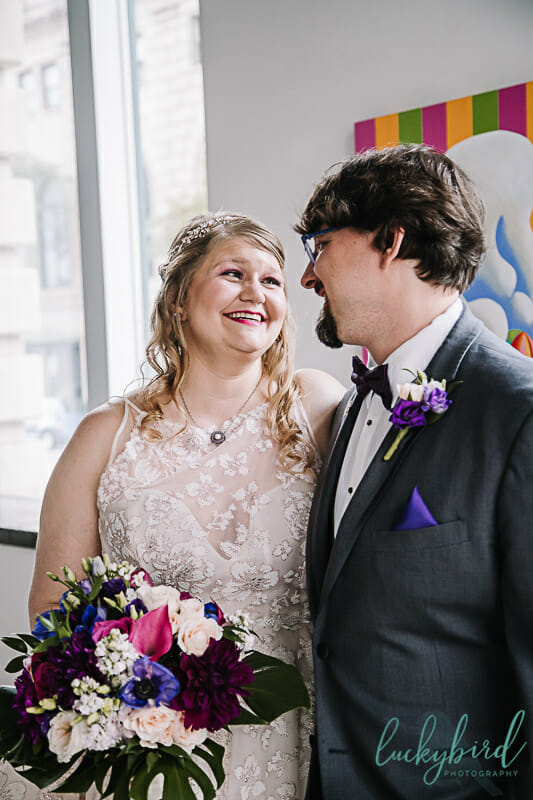 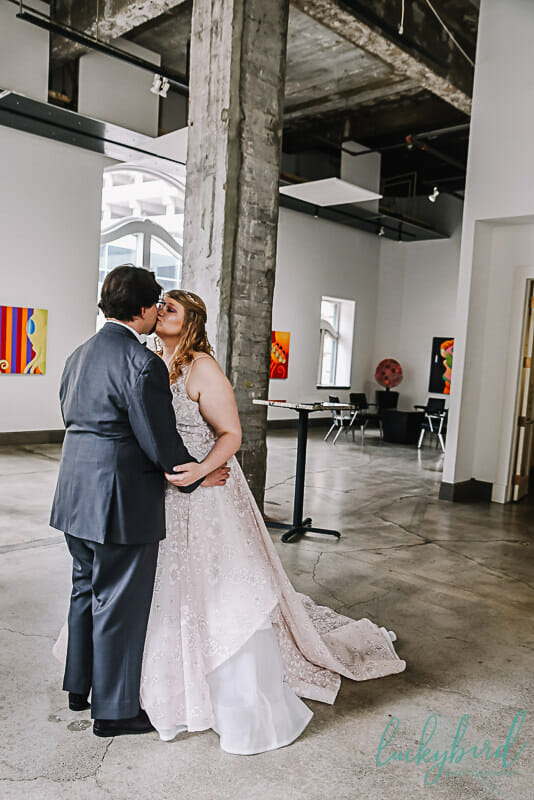 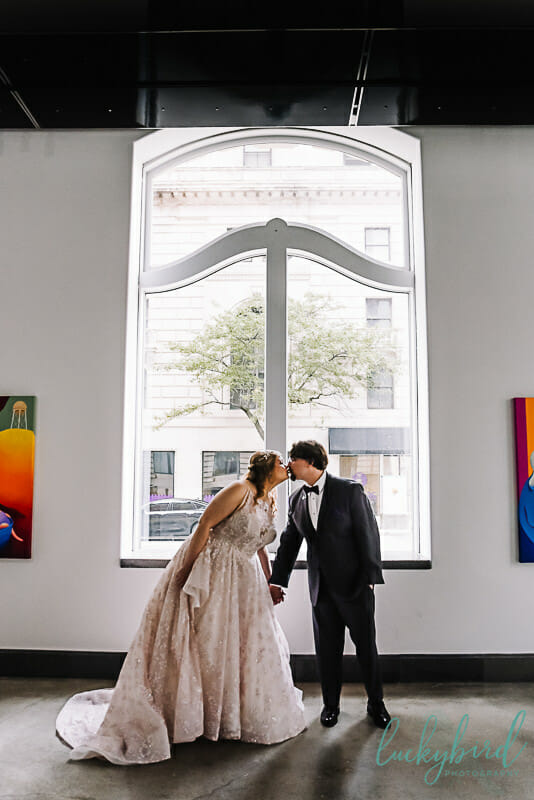 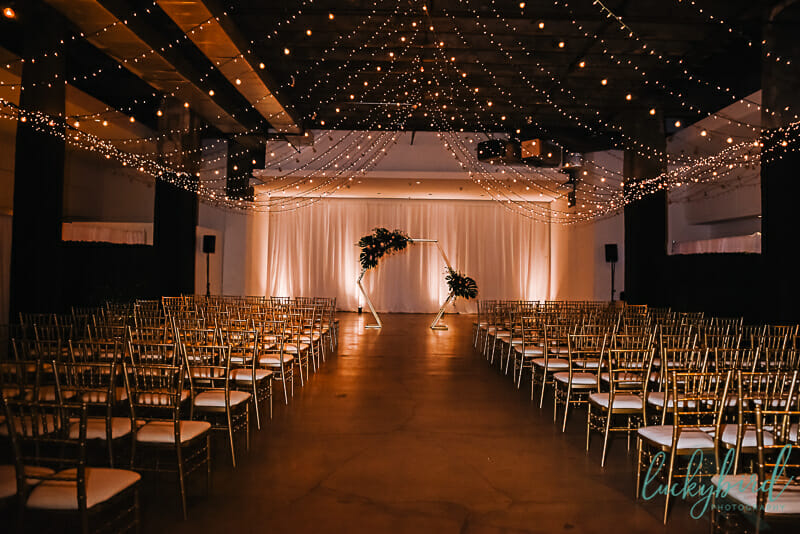 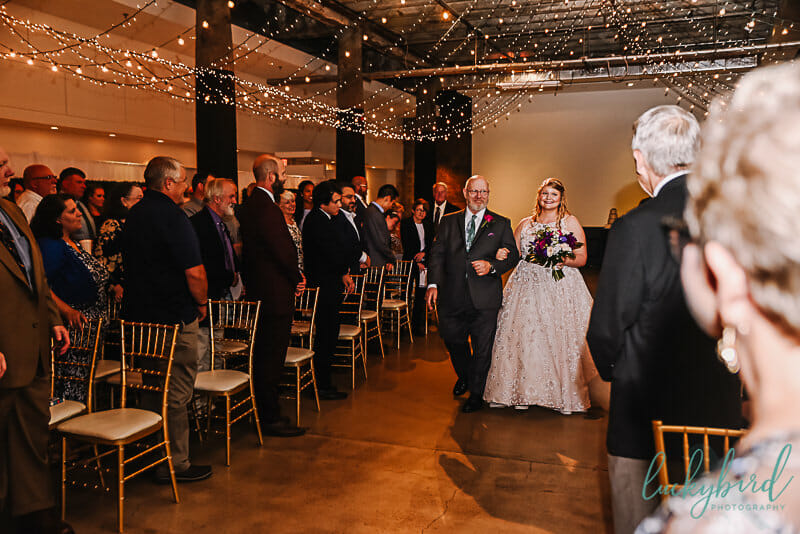 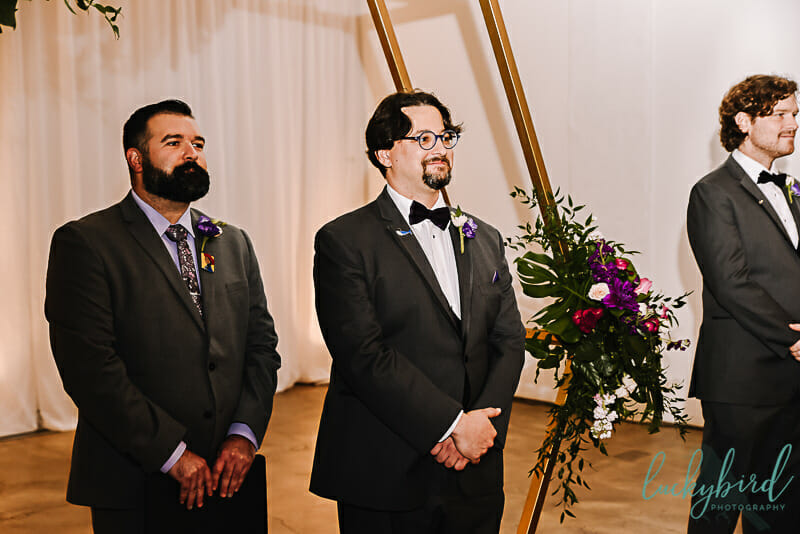 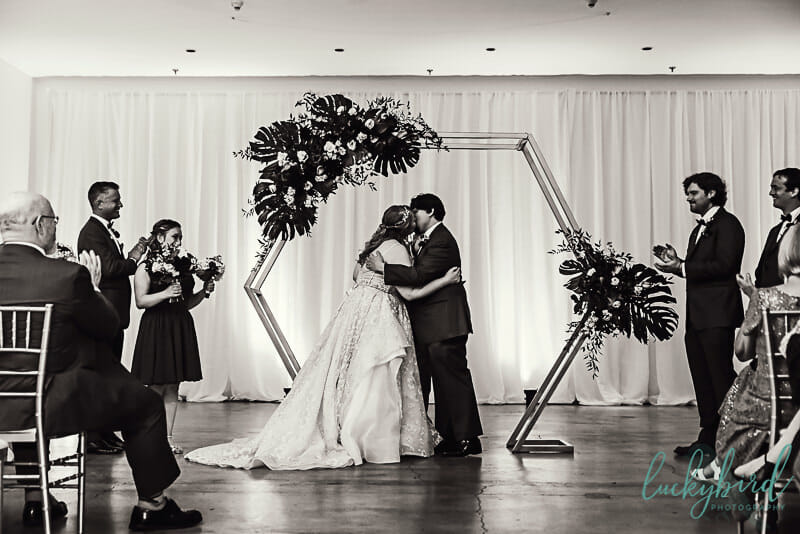 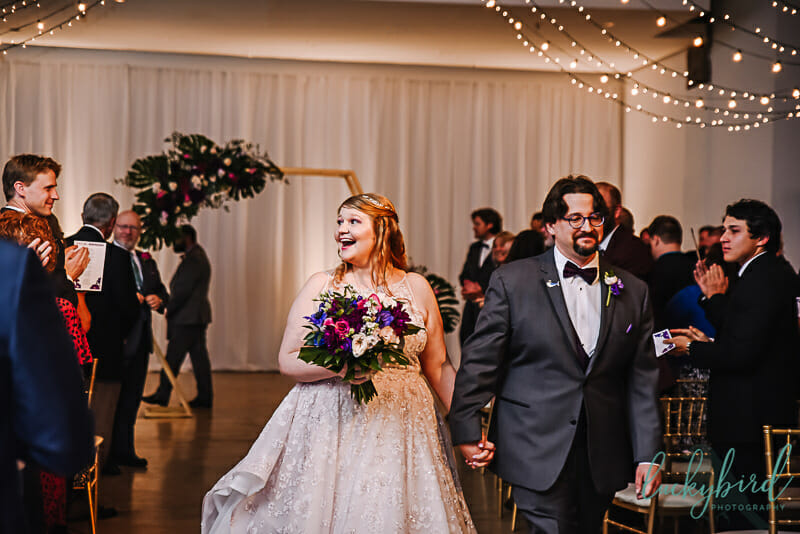 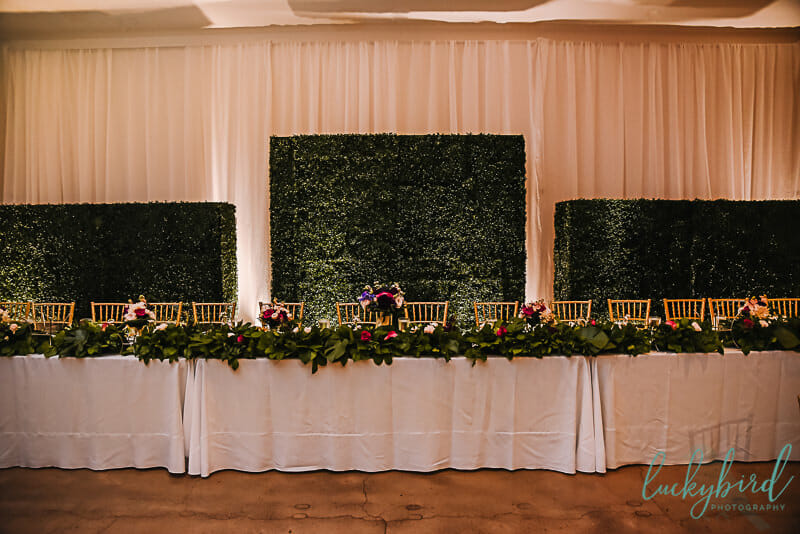 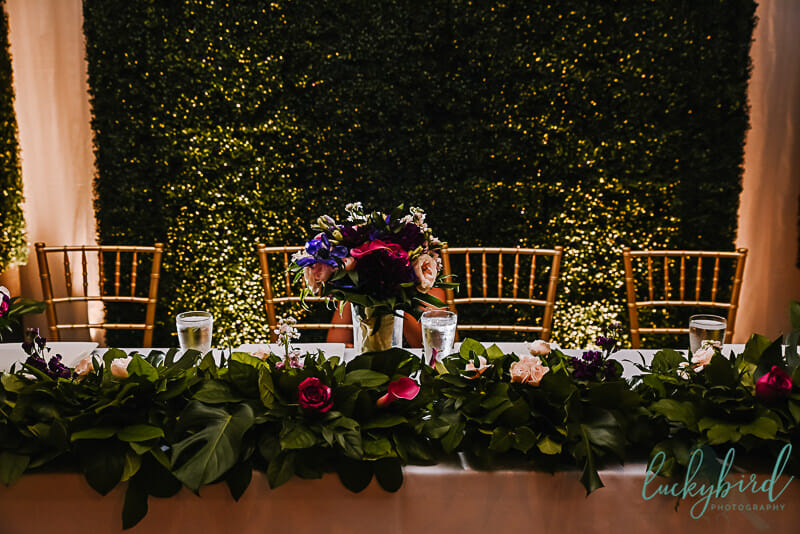 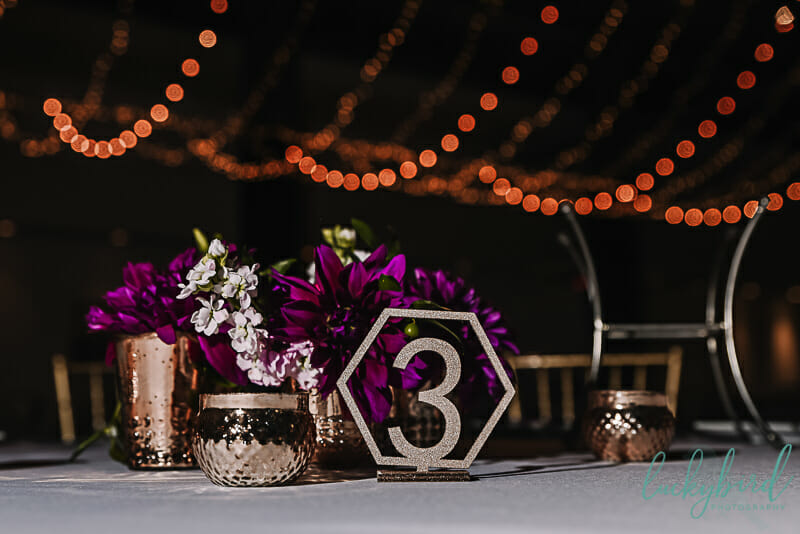 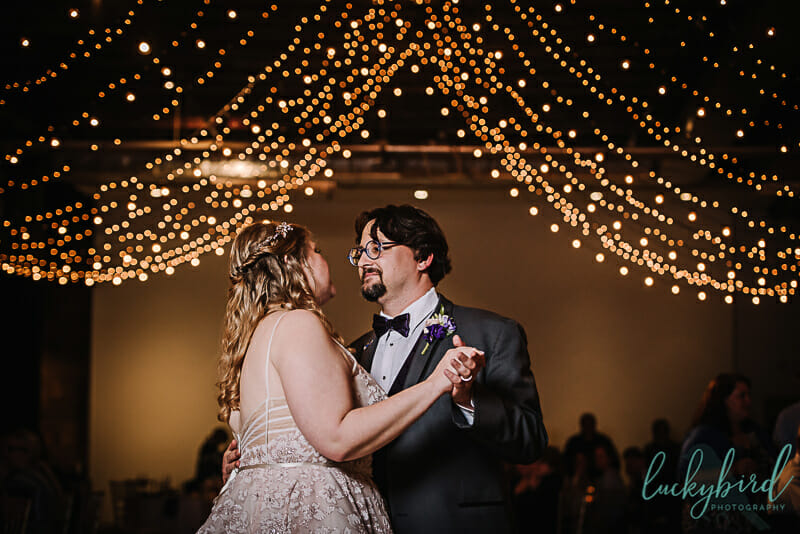 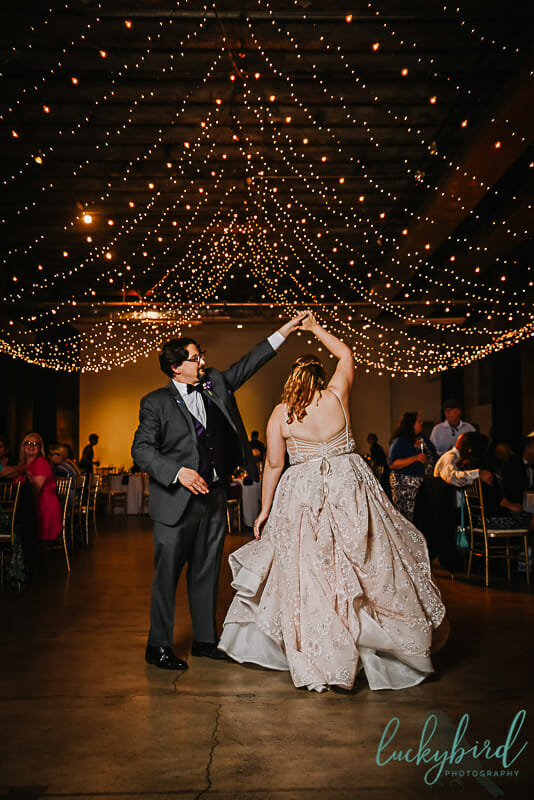 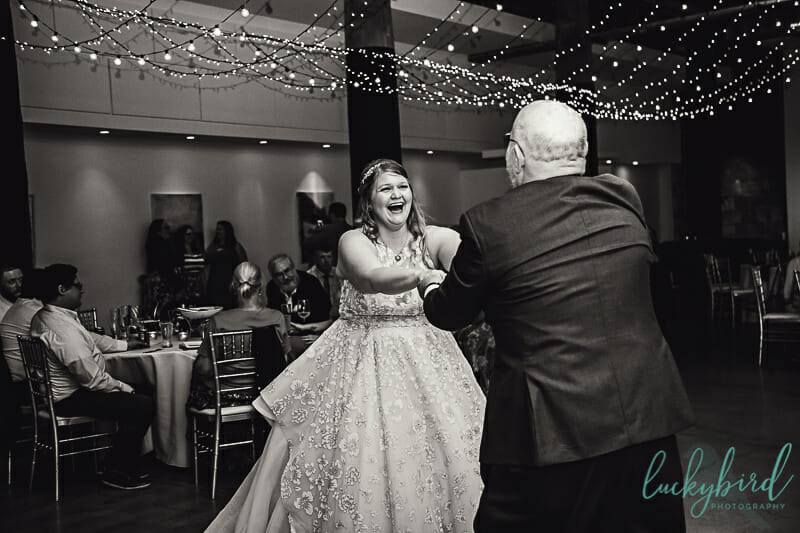 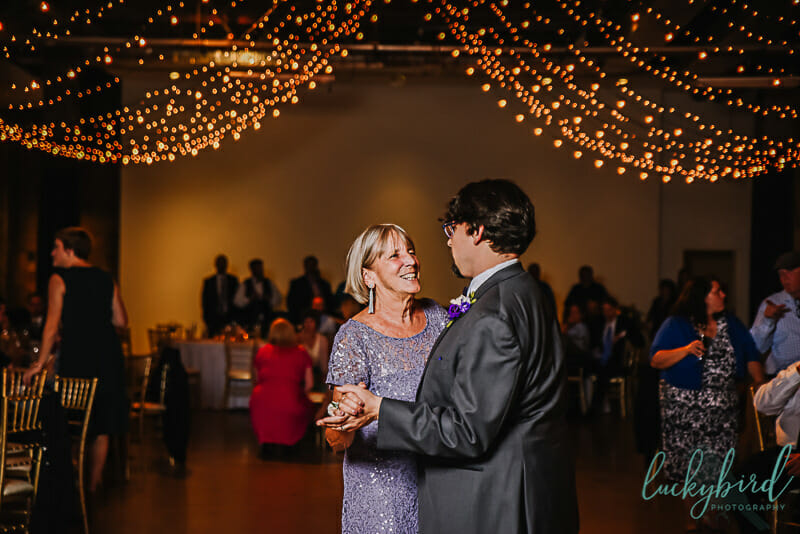 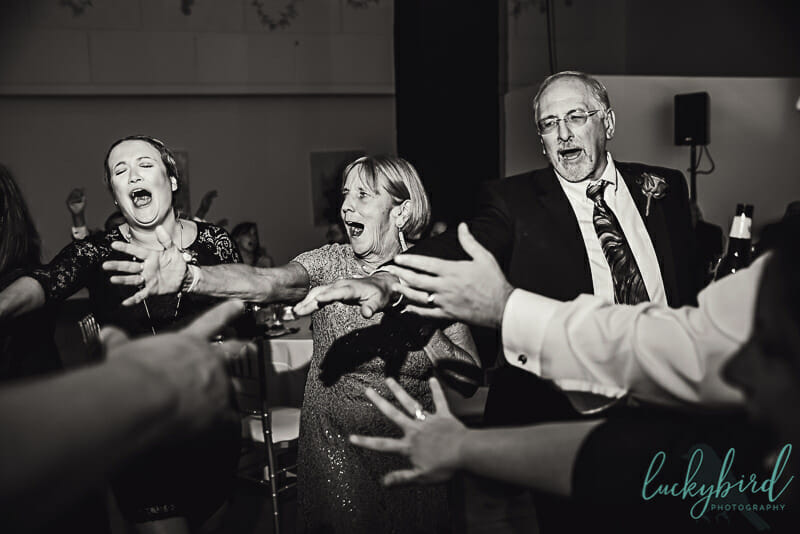 I'd love to be your wedding BFF and hype girl - reach out below and let's get the party started!