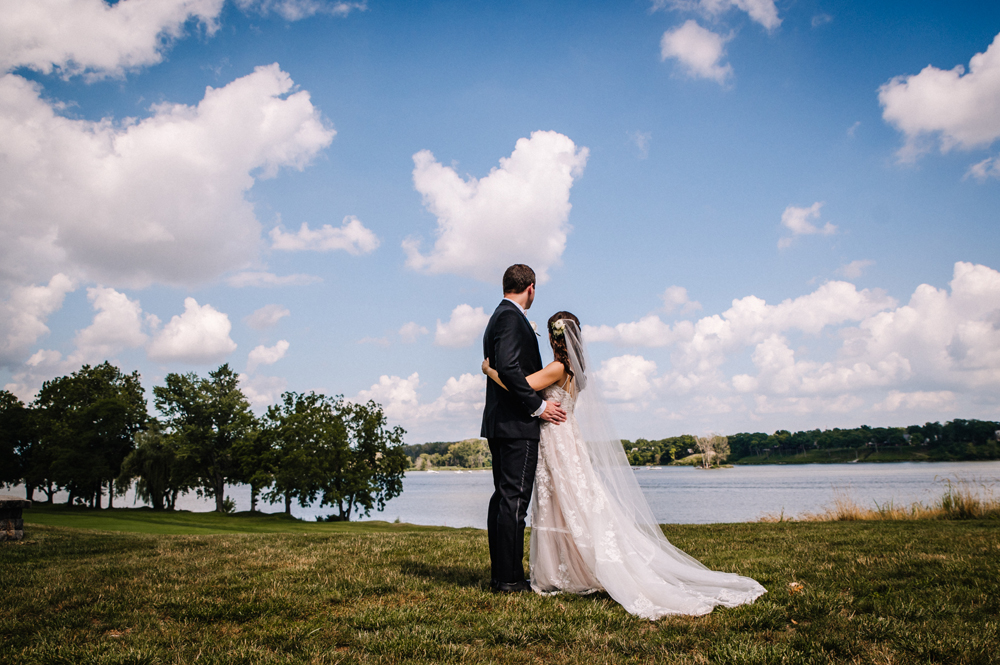 Catherine and Petr had such a wonderful day last weekend at Toledo Country Club! Catherine’s parents and family had a summer full of weddings – all three children got married this summer and then it all came full circle last Saturday when Catherine and Petr held their ceremony and reception at Toledo Country Club – the same location Catherine’s parents got married at in the 80’s and grandparents got married at in the 40’s.

I love that these two reconnected after college – they met freshman year in college and lived in the same dorm, one floor apart. Their two floors hung out a lot, and Petr and Catherine fell into the same friend group. They eventually drifted apart junior year and saw less of each other. As Catherine said, “Other than a few times running into each other, we really hadn’t talked in four years until Petr reached out to reconnect in Toledo. We both happened to be home for different weddings and met the Sunday after for lunch. It was also the first time we had ever been alone or talked just the two of us. It was a nice, casual lunch and we both felt a little spark. After that, we decided to try dating even though we had the obstacle of living 5 hours apart. I was in Dayton, and Petr was in Chicago. He made a few trips down to Dayton, and eventually, I visited him in Chicago. We managed to see each other a decent amount and were really happy dating!”

I love their unique proposal story Catherine told me, “Our proposal was non-traditional. We picked out the ring together, and Petr picked out a watch. Then we exchanged them on Valentine’s day and declared ourselves engaged! Afterward, we had heart-shaped cinnamon buns and drank mimosas! In the afternoon, both of our parents visited us at our house to celebrate.”

These two had quite a fun party and partied late into the hot, hot night! Their live band and ice cream station made for the perfect reception and end to an amazing night! Congrats, Catherine and Petr! What an amazing day!