What better way to celebrate last weekend, which was the fourth wedding at the newly remodeled Great Hall, than with an amazing couple like Jessica and Paul?! The Great Hall, which used to be the Indoor Theatre inside the Museum of Science and used to be a rain plan, has been completely transformed. Their wedding was filled with pops of color including yellow napkins and vibrant bouquets with pinks, oranges, yellows, and blues. The wedding party for Jessica and Paul’s wedding was intimate and included Jessica’s best friend and Paul’s brother.

The couple actually met on MySpace, which I think is so badass! They’re part of the original online couples. Jessica said Paul had a song on his page (The Starting Line-Bedroom Talk) which was Jessica’s favorite band at the time and she said hi to him. The couple would talk online, on the phone, basically whenever and however they could. They didn’t actually meet for another 2 years or so. Jessica says, “When we actually met, it was in Canada, when I was about 20. I was living in Flint at the time, him in Allen Park and was heading to Canada with some friends, so I figured I would reach out and see if he actually wanted to meet. He actually drove over way late and we stayed up practically the whole night just talking and hanging out. We were inseparable after that and while we lived a long distance away from each other, we would try to see each other at least once or twice a week. We went back and forth for about 2 years until we finally met halfway in Canton to live.”

Jessica said she knew Paul was the one before they even started dating. They would talk all the time and could keep the conversation going for hours. Even after almost 12 years, Jessica says he can still make her laugh all the time. And the two laughed the entire wedding day and were so happy together!

I asked Jessica how Paul proposed and she said, “Well…2 days before our 10-year anniversary, Paul had mentioned taking our dogs to a park in Mayberry to walk. The night before the proposal, one of our dogs (Willow) hurt herself and I needed to take her to the vet the day the Paul had mentioned going to park. We loaded the dogs up, took Willow to the vet and ended up heading to the park anyways, even though we knew we had to take it slow with Willow. We had run into some people we knew slightly before walking and at some point, he stopped and pretended that he needed to readjust the leash with one of the dogs. He asked me to grab his phone out of his pocket while he was readjusting. I had reached into his pocket to get his phone and actually pulled the ring out of his pocket. While we had gone to pick the ring out together a year prior, I had no idea that he had bought it. I grabbed the ring and kind of walked away. He had to yell for me to come back and then said “do I need to get down on my knee, because I have bad knees!” And that was that!”

Congrats, Jessica and Paul! I had such a fun day with you both and I wish you a lifetime of happiness! 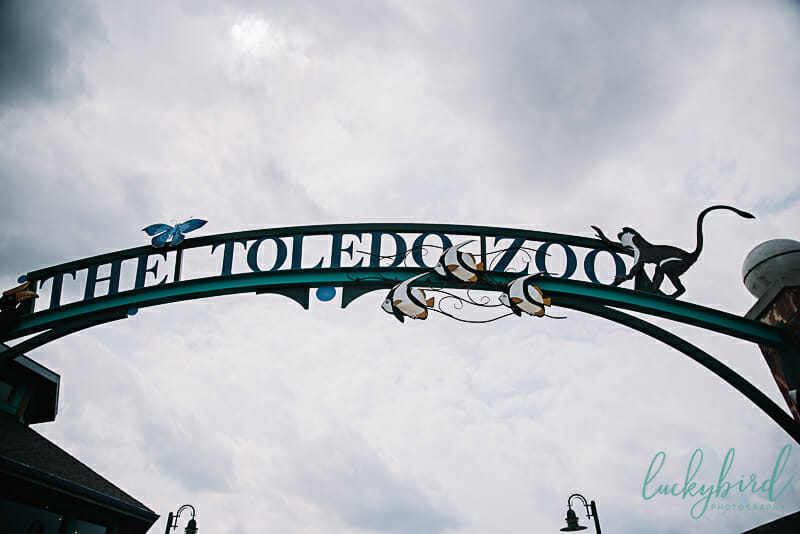 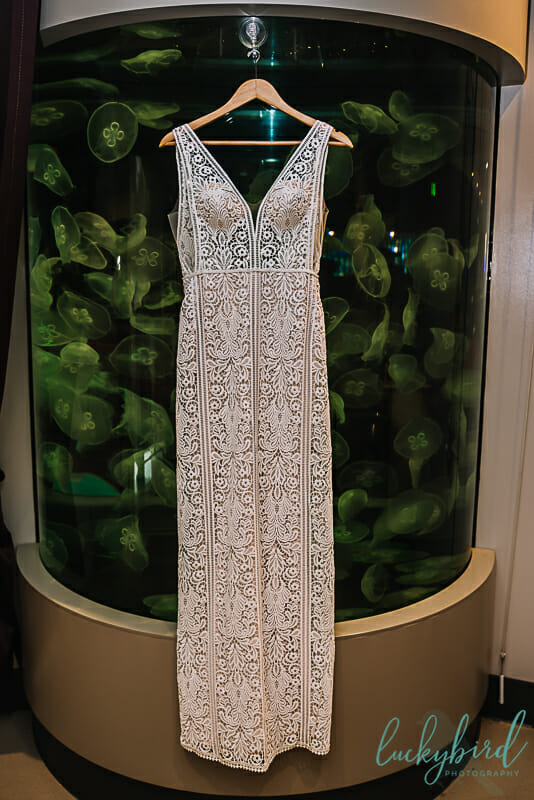 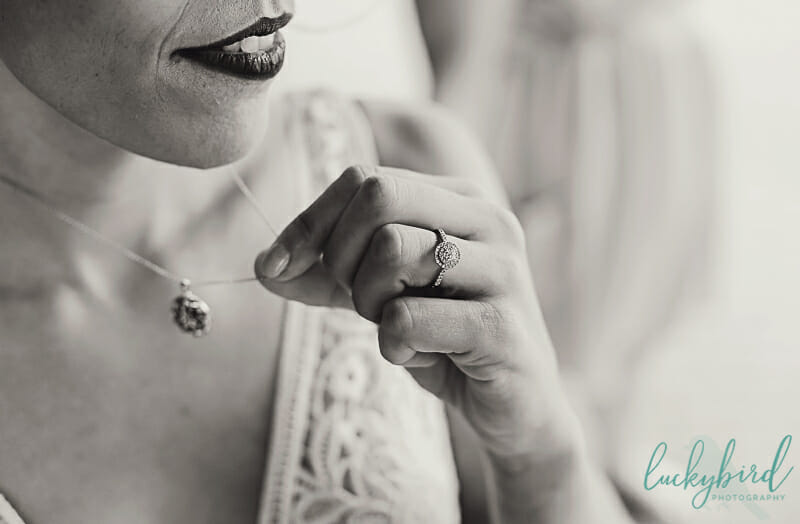 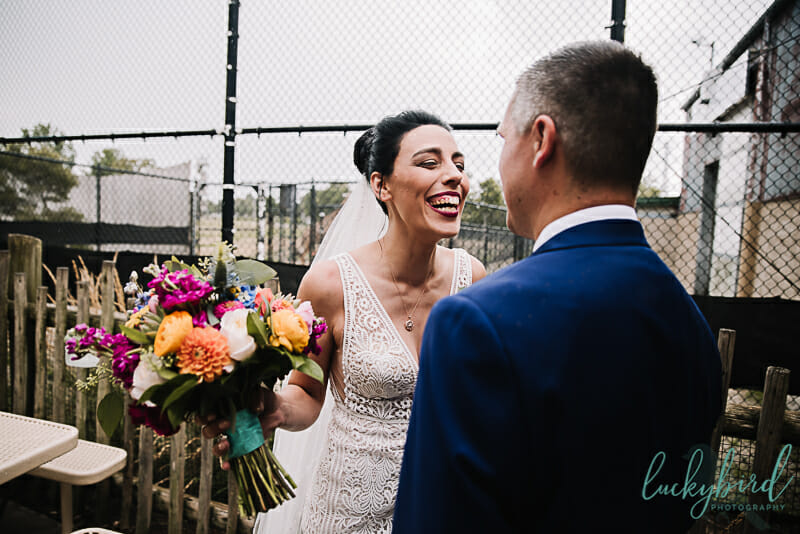 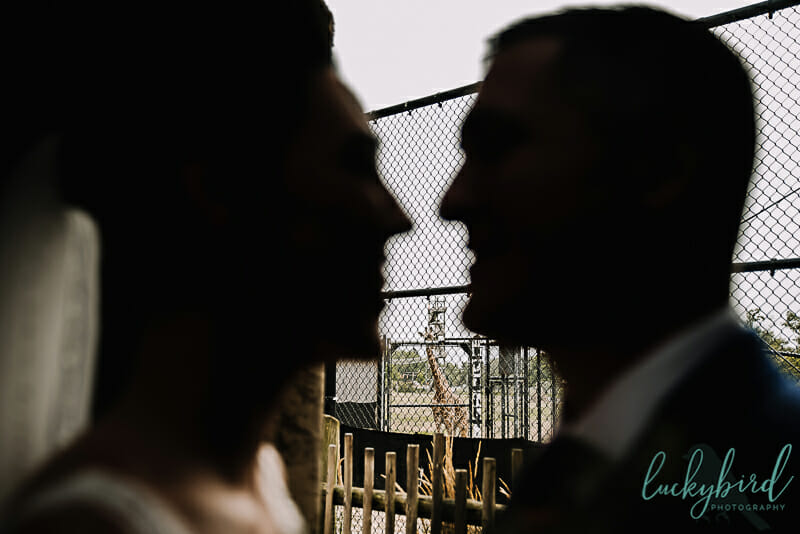 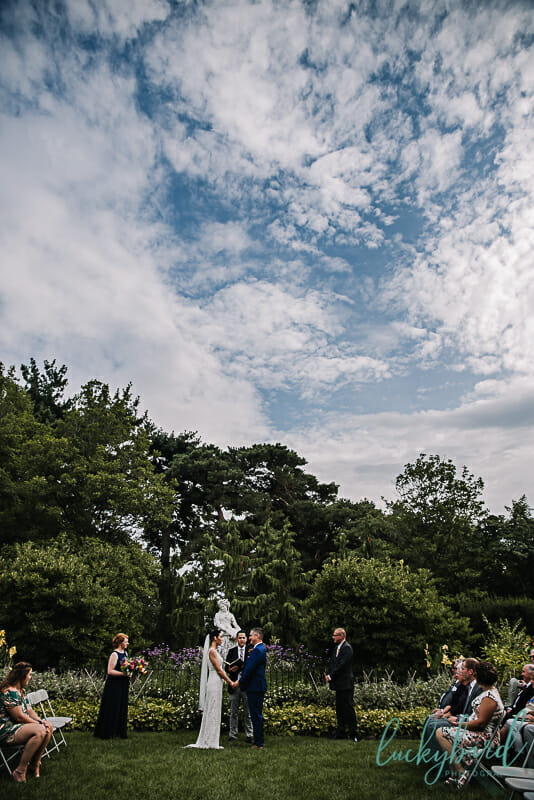 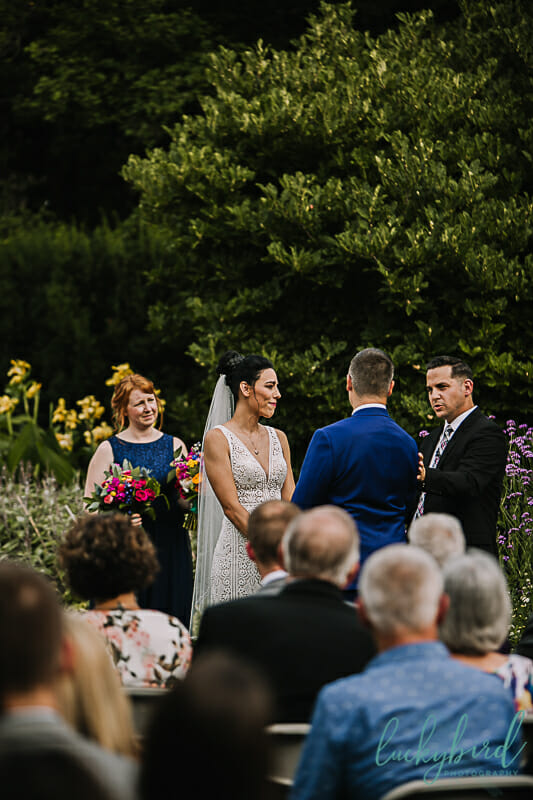 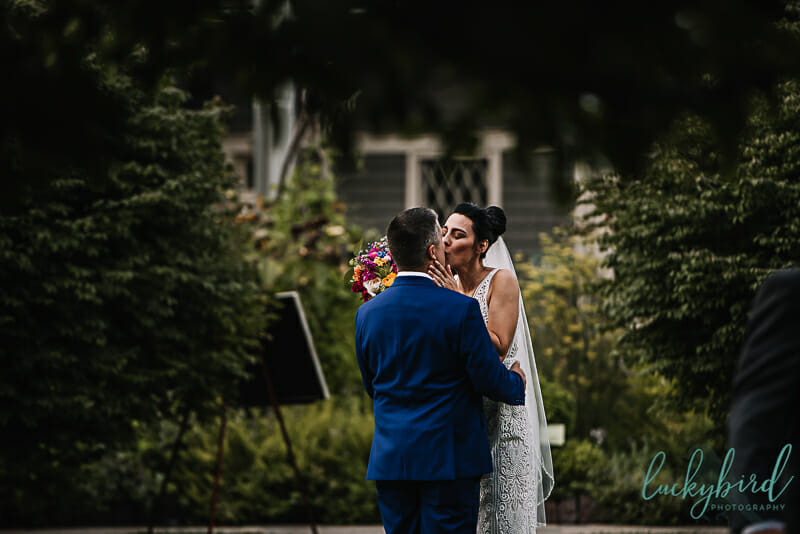 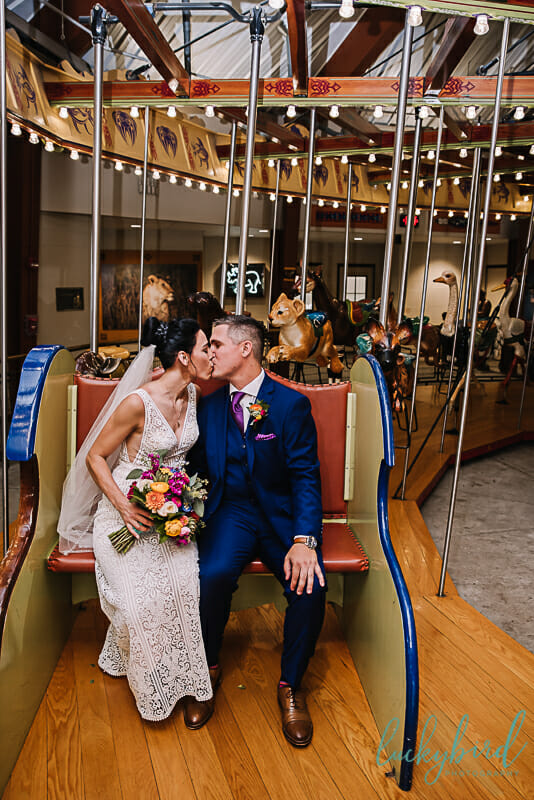 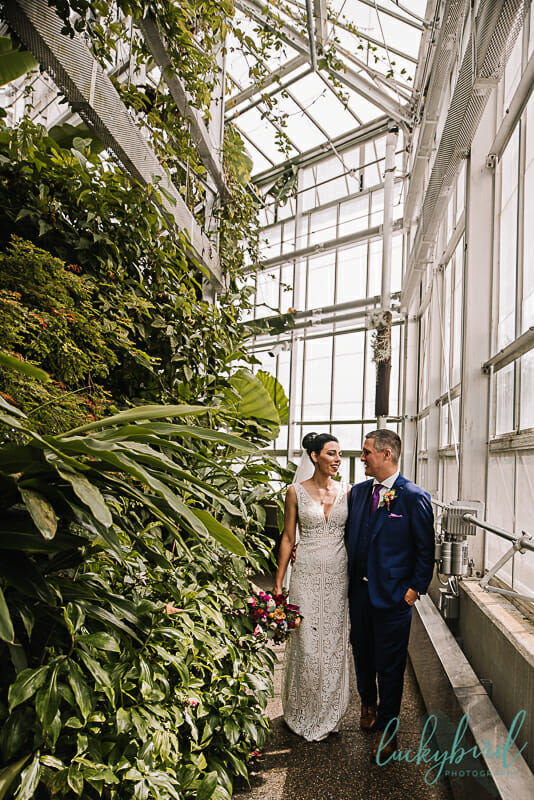 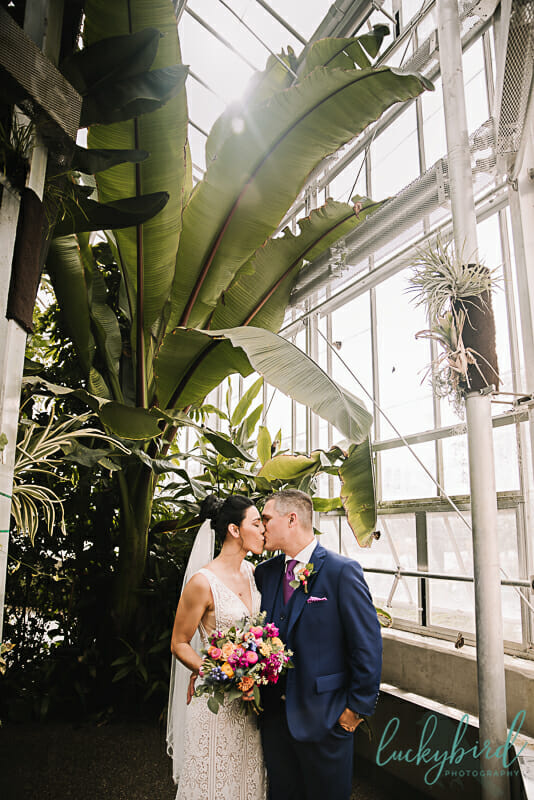 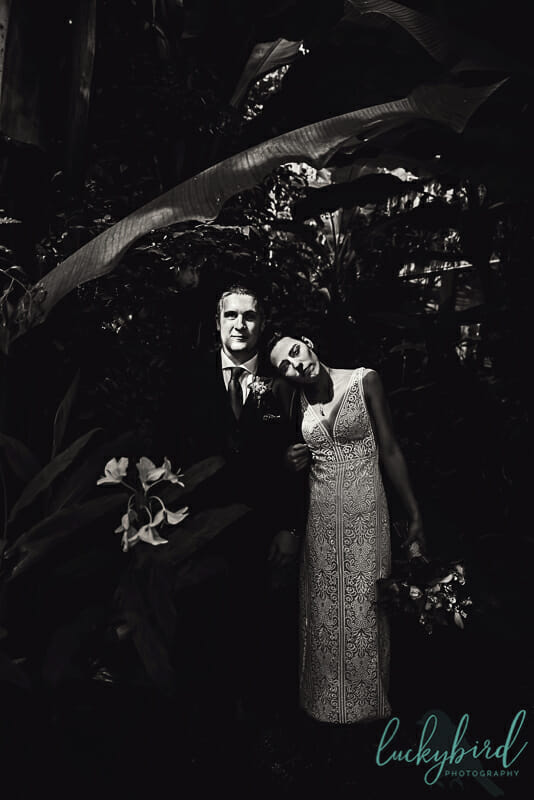 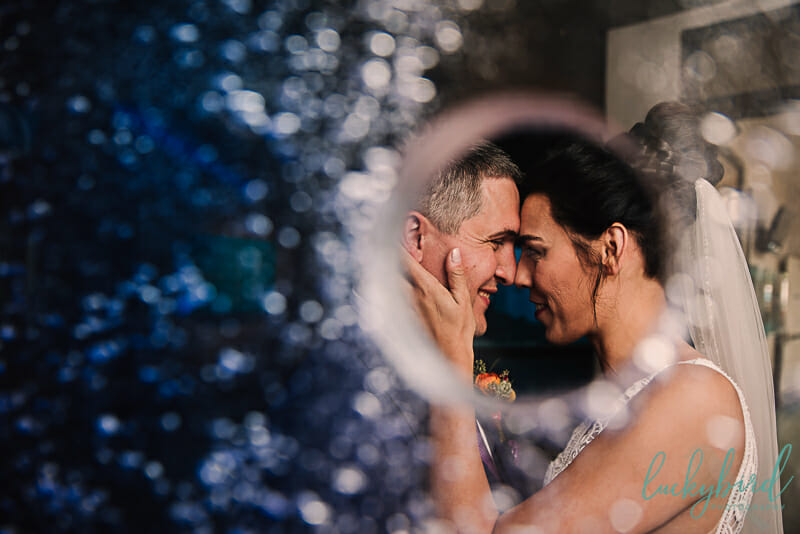 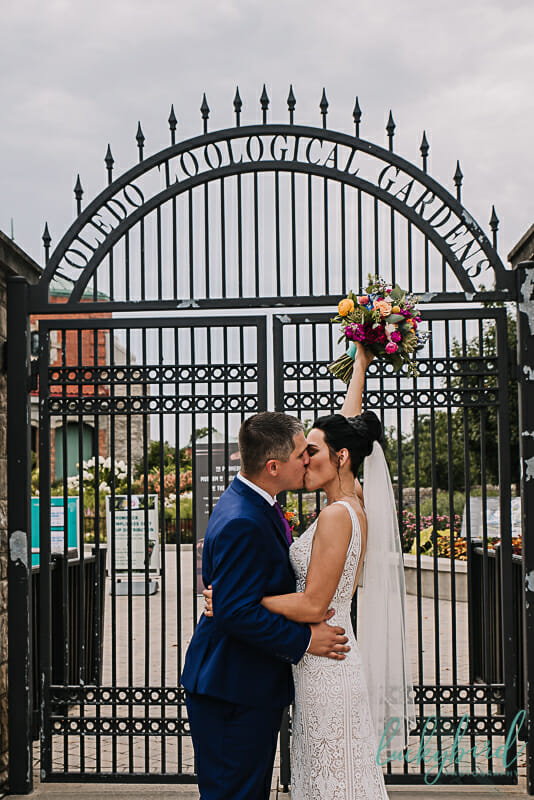 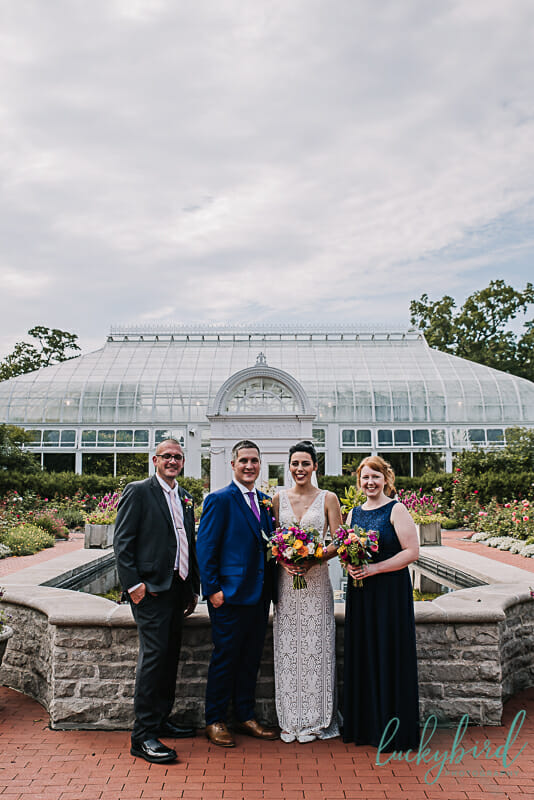 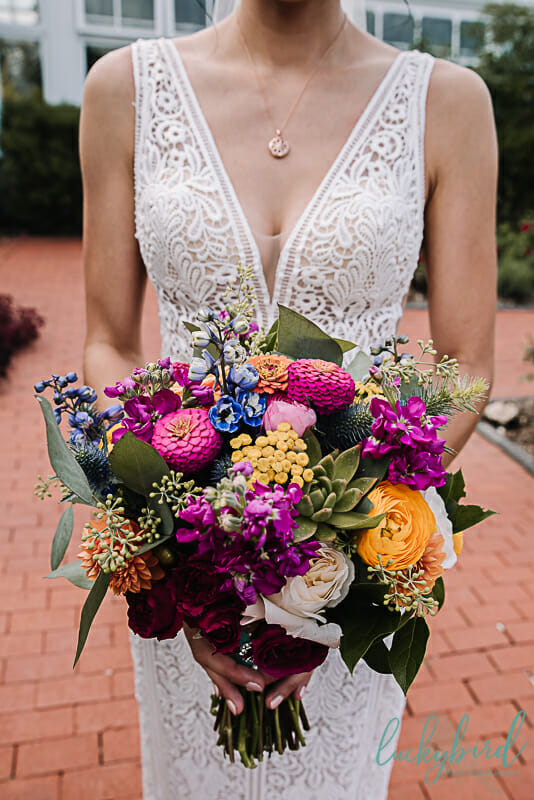 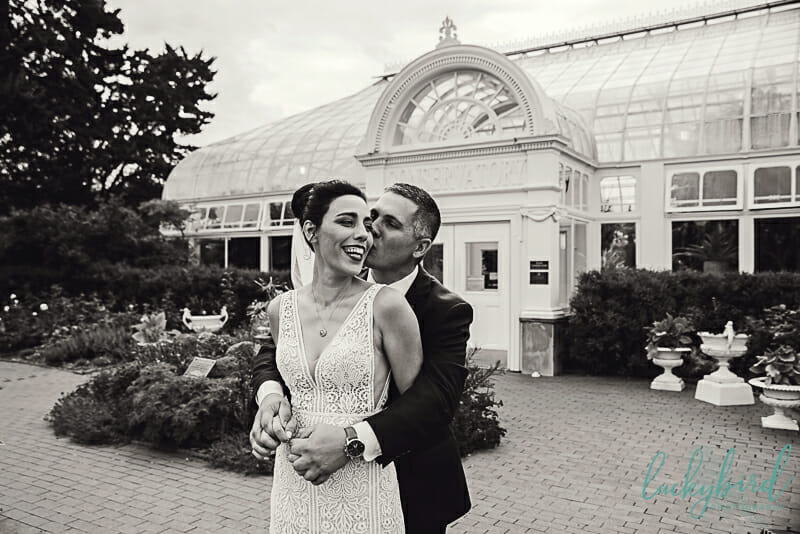 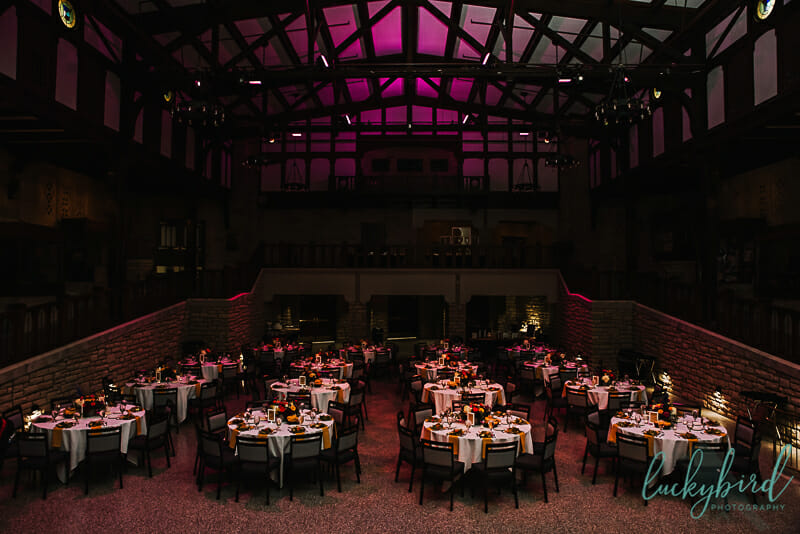 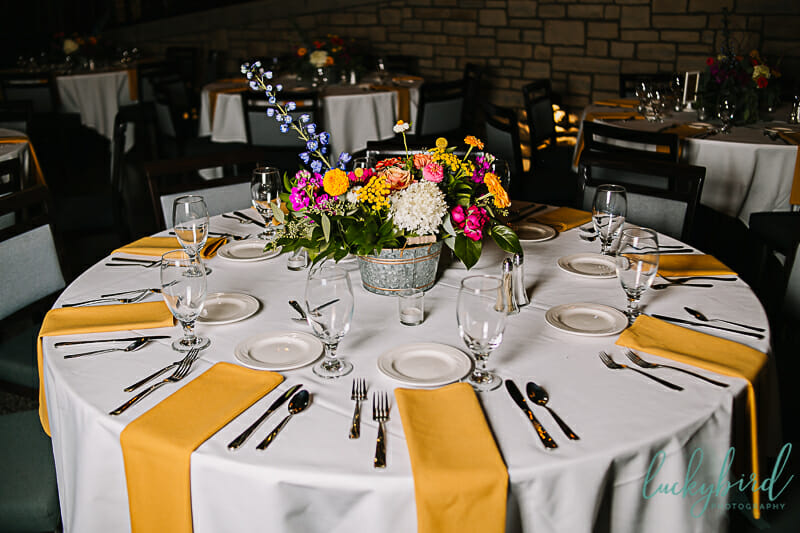 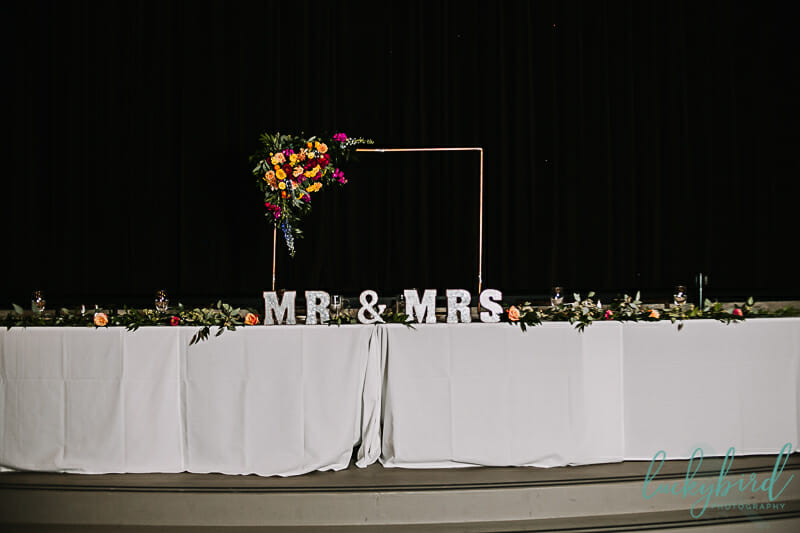 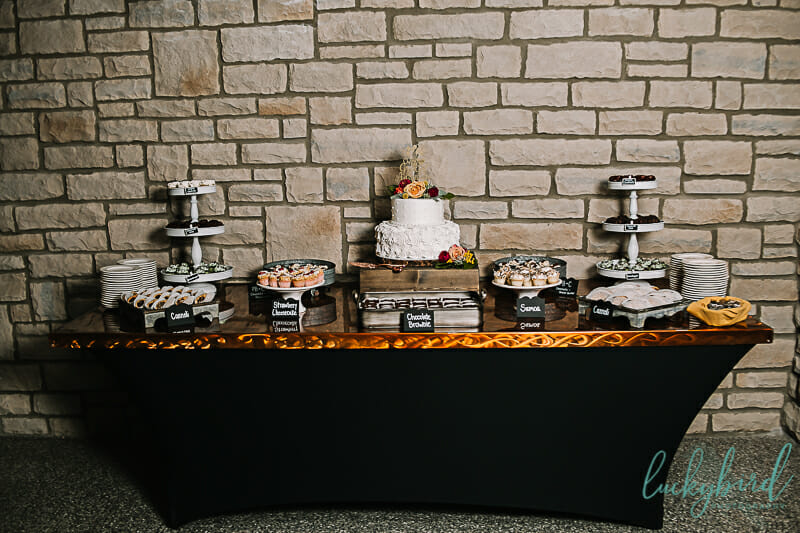 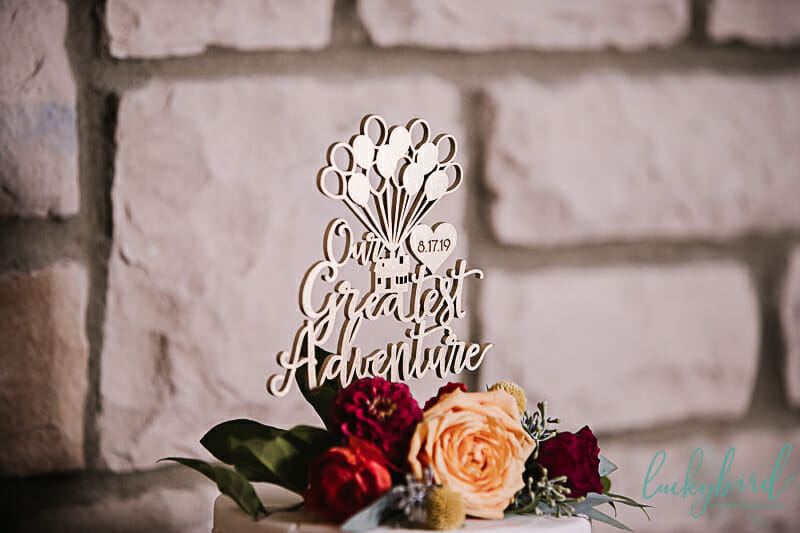 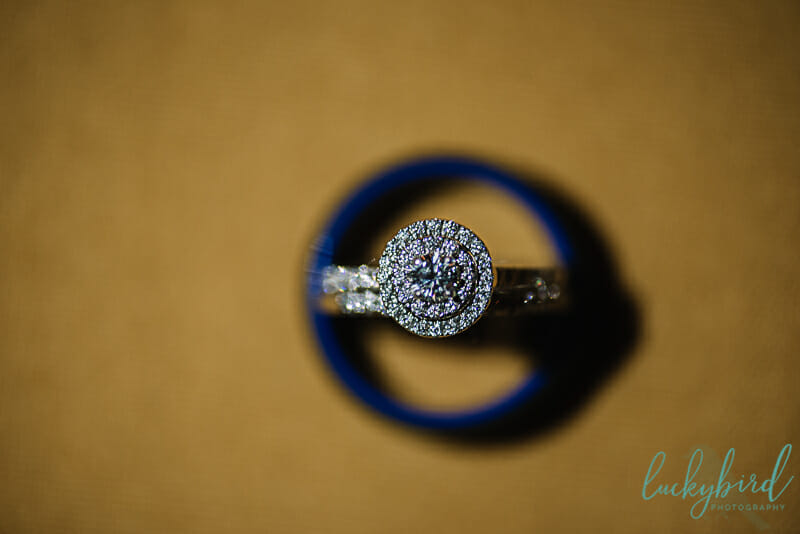 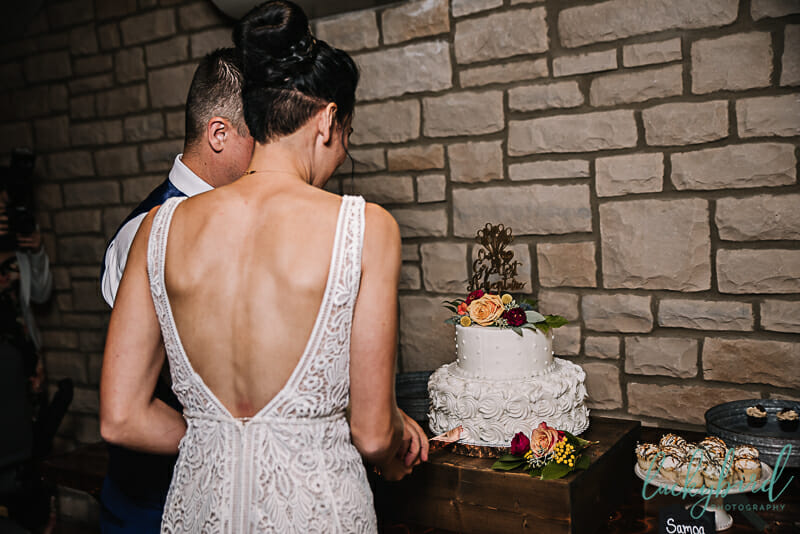 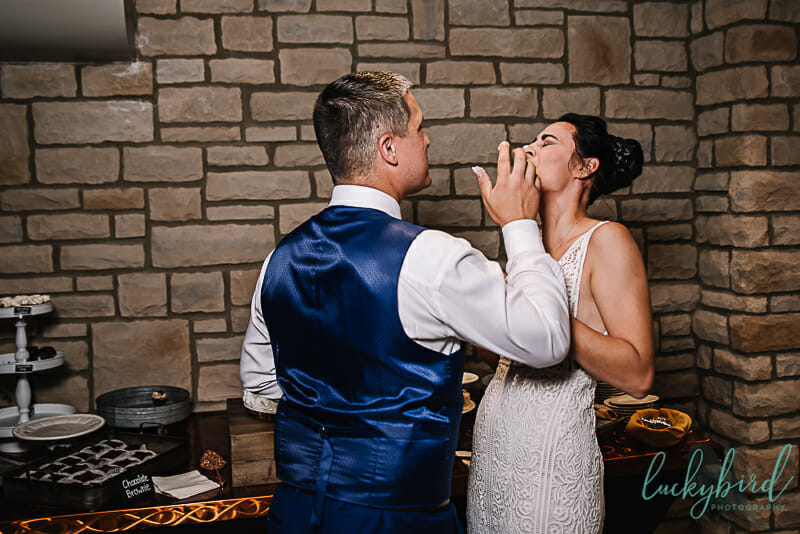 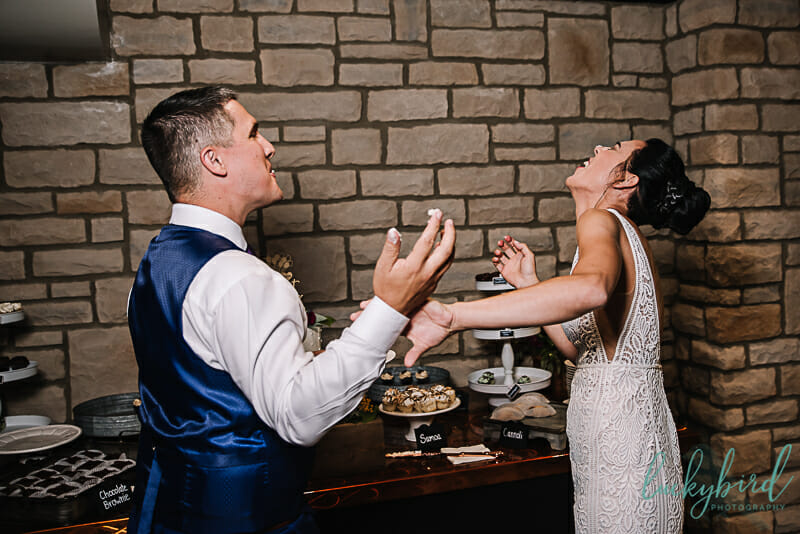 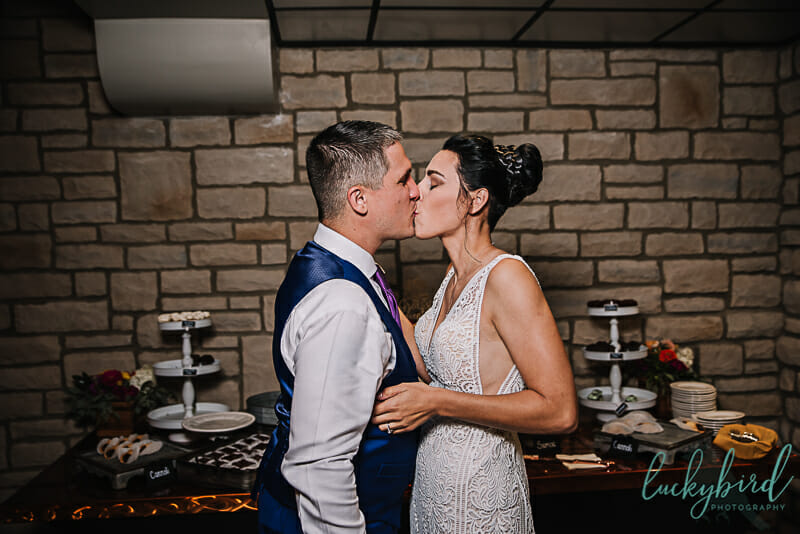 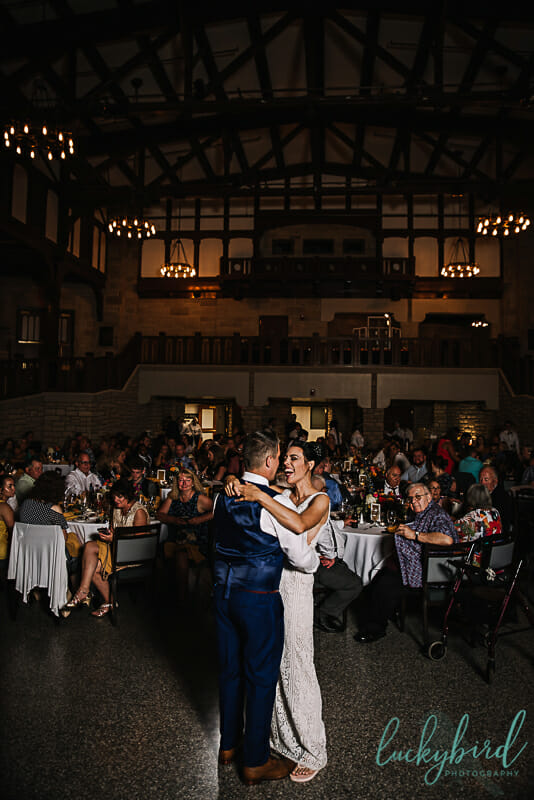 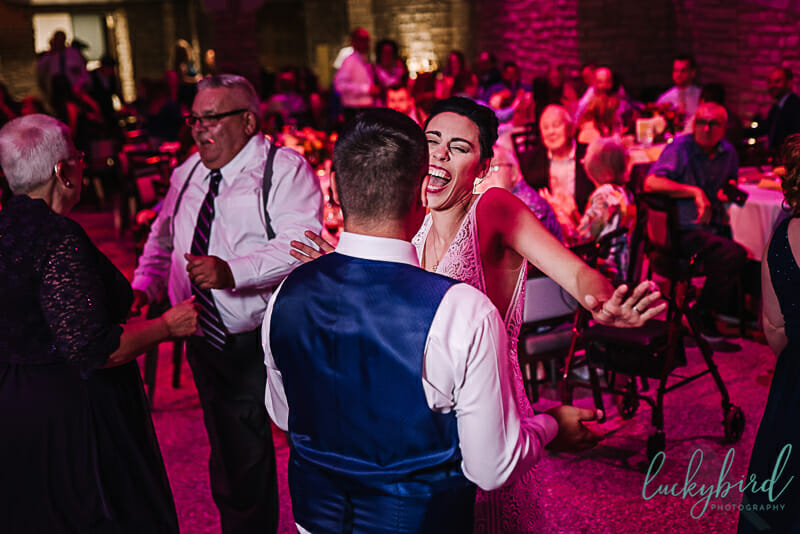 Open
Loved sneaking away for this moment and playing wi

Open
Bring all the dogs. ⠀ ⠀ You should basically b

Open
Hello my lovebirds! Happy Valentine’s Day to you

Open
Are you ready for Valentine’s Day, or feeling a

Open
This session was on 🔥 ⠀ ⠀ I adore photograp

Open
Portraits are such a big deal for your wedding, ev

Open
I LOVE photographing reactions when your partner i

Open
Why hello February!⠀ ⠀ Did you know “engagem