Danielle and Zac were just one of those couples I instantly connected with when I chatted with them about their Fleetwood’s wedding in Downtown Toledo. Both their ceremony and reception took place in Downtown Toledo, with their ceremony being at the Nine and their reception taking place at the previously mentioned Fleetwood’s. I adored this fun-loving couple down for long walks around downtown, awkwardly hilarious staircase walking and taking photos, and perfect details. Zac adorned a navy suit and Danielle had the most perfect lace dress.

Their wedding featured lots of greenery and had a romantic vibe to the day. Danielle mentioned the wording “whimsical garden” and I think that was an absolutely perfect way to describe the day! The pillars and arch for the ceremony featured whispy greenery and there was more greenery on the light fixtures and along the head table at Fleetwood’s. The wedding centerpieces featured lanterns with a candle surrounded by greenery.

The couple actually met in Toledo at a bar, Six Pack. Danielle was out with a friend for a benefit and Zac was out at the same place with a friend to play darts. Danielle had only been to this bar twice so it was a miracle these guys even met! What makes it even more special is that the two friends they were with dated and got married recently! Who would have thought they would both marry the guys they were with that night?

The couple got engaged in Kauai, Hawaii. They were five days into their trip and just when Danielle thought it wasn’t going to happen, Zac popped the question! The couple was on a beach called Secret Beach and Danielle described it as “the most beautiful beach ever”. Since the beach was very secluded and hidden, it was a very private and personal moment for the two of them to share.

These two live out of state, currently in Texas, so they were so happy to get together with all of their family in one spot at one time. It was so great seeing everyone so happy and excited to see each other. Congratulations, Danielle and Zac! I wish you two the very best! 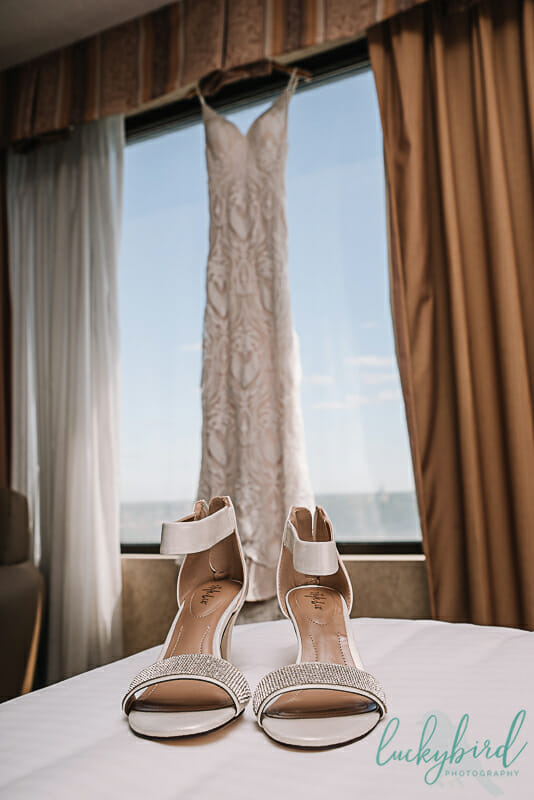 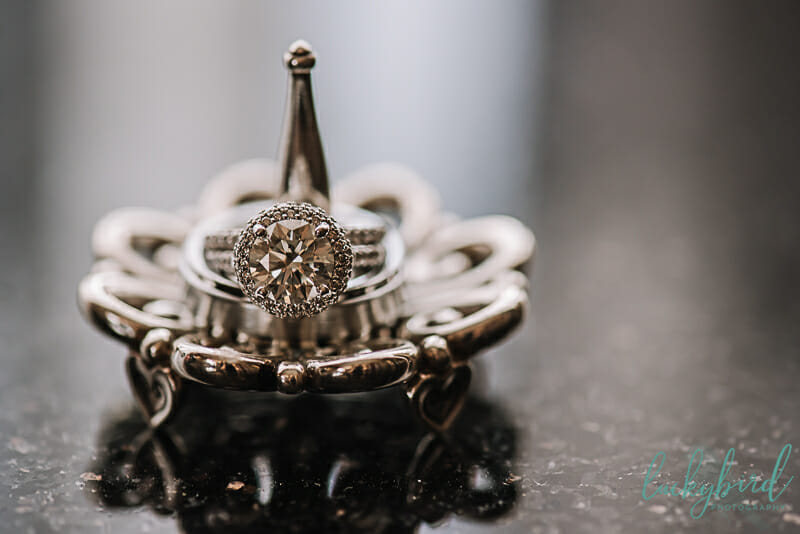 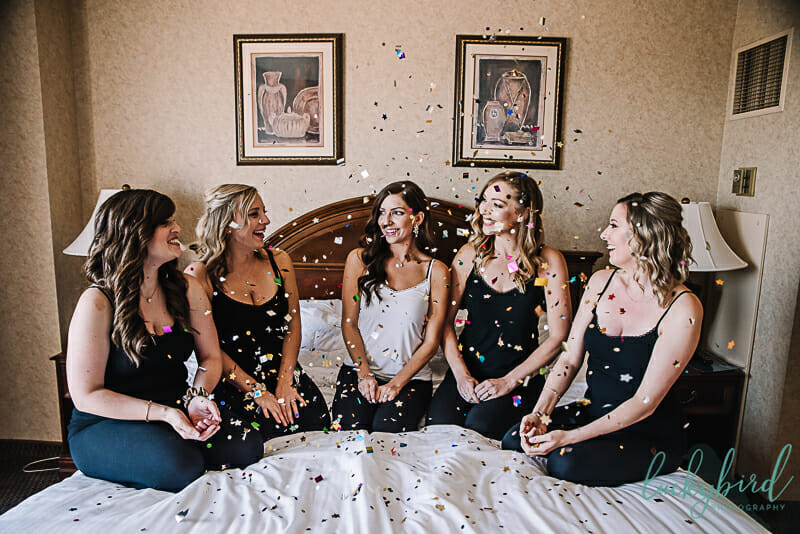 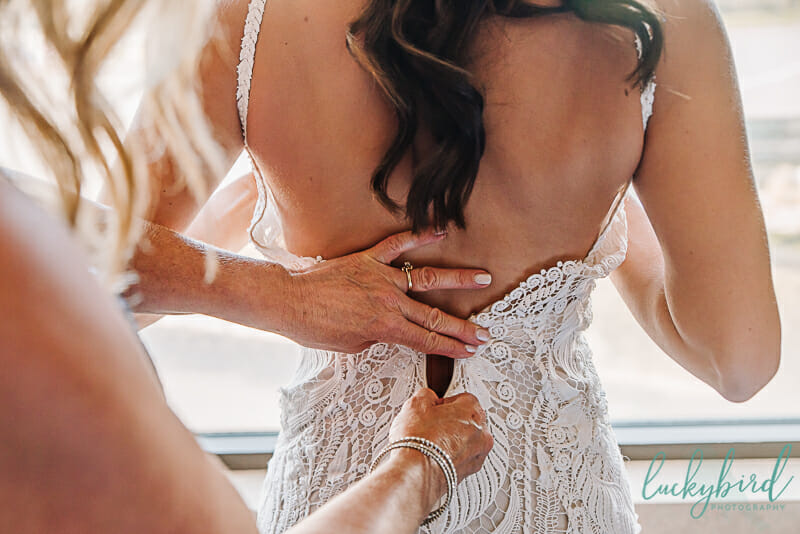 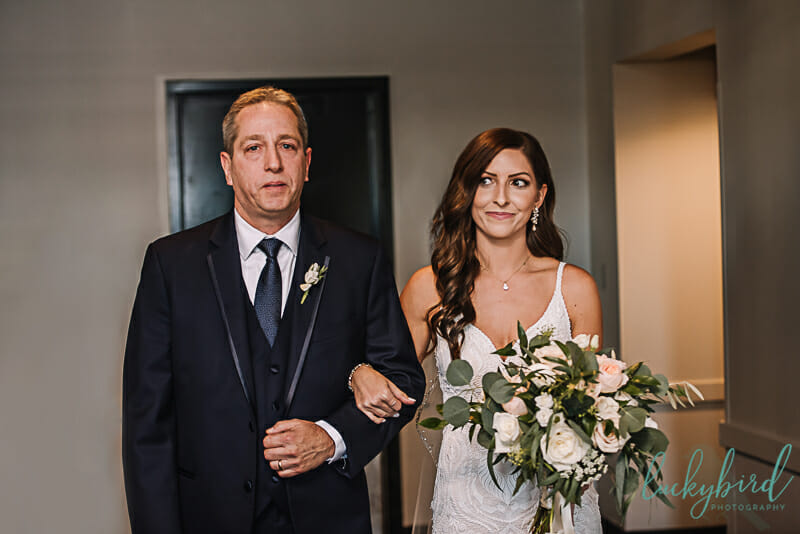 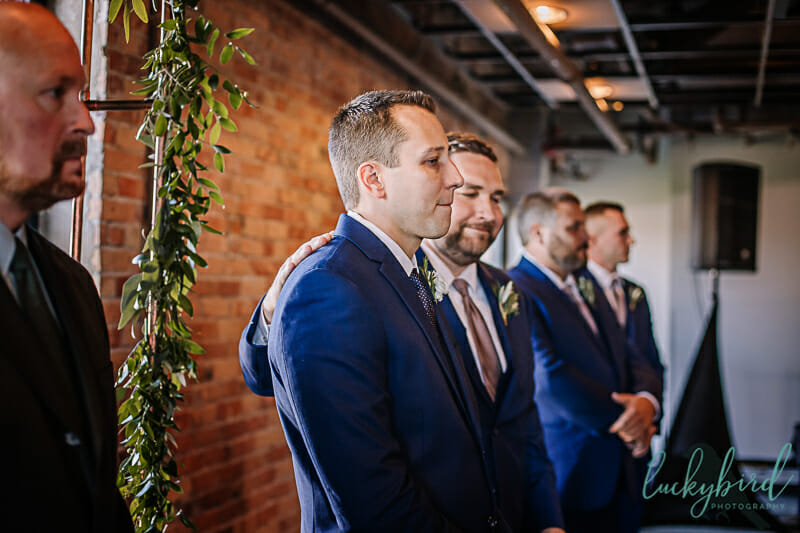 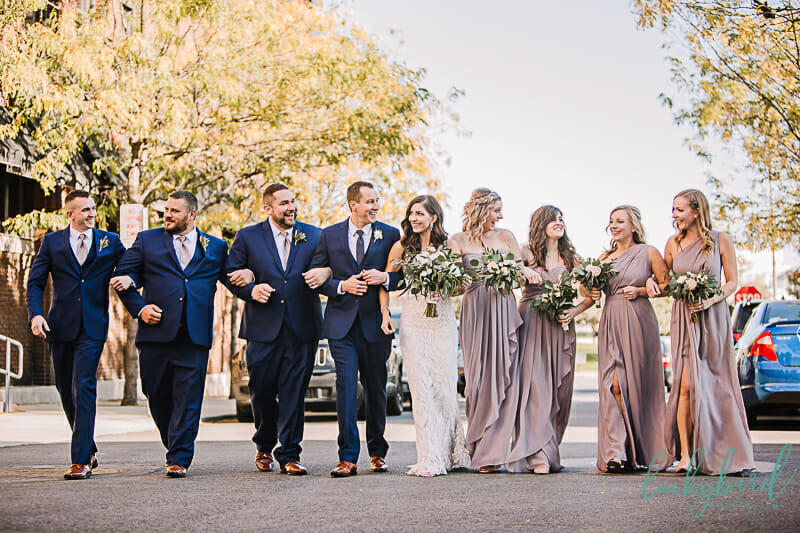 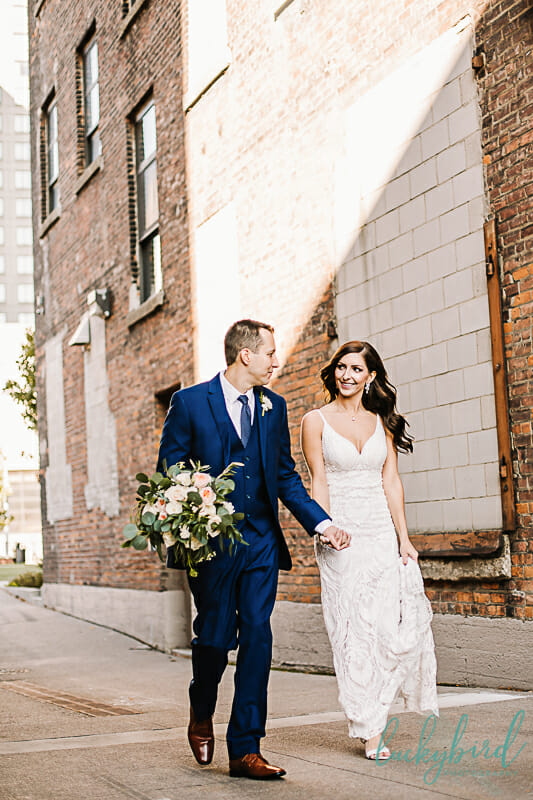 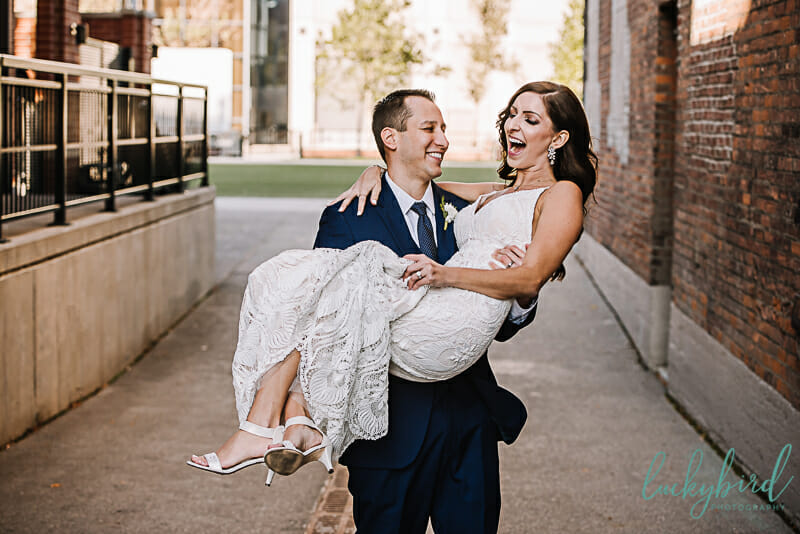 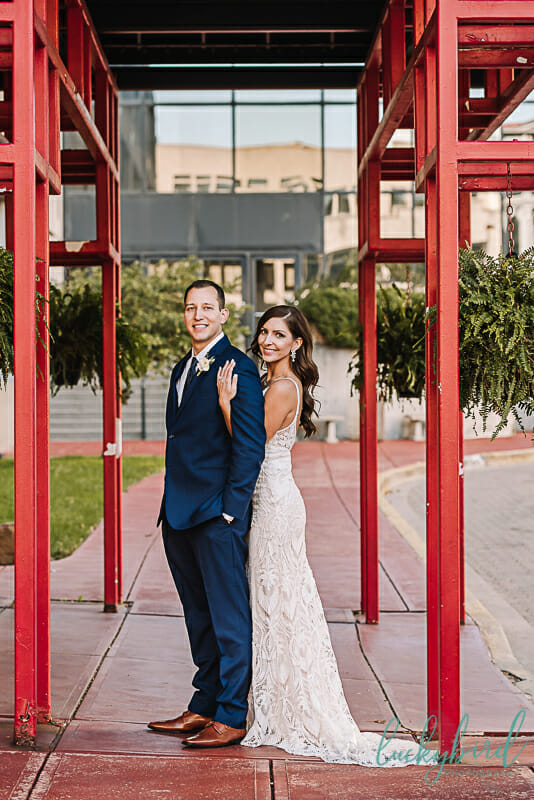 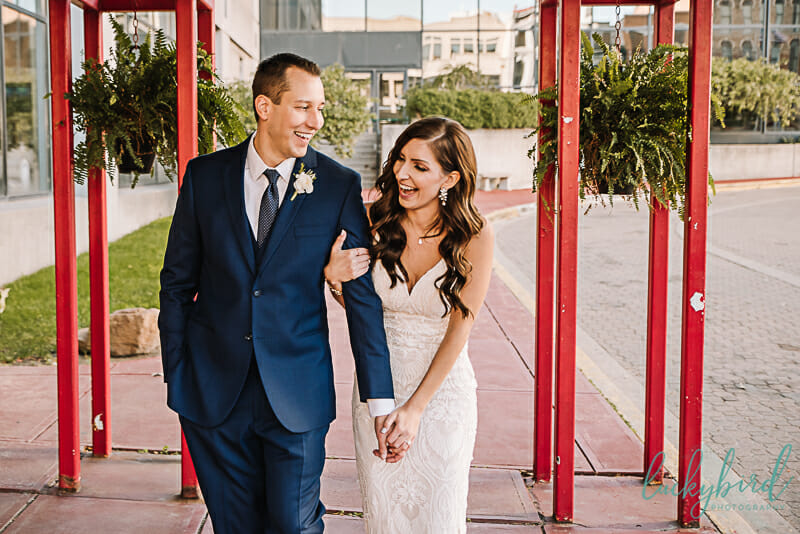 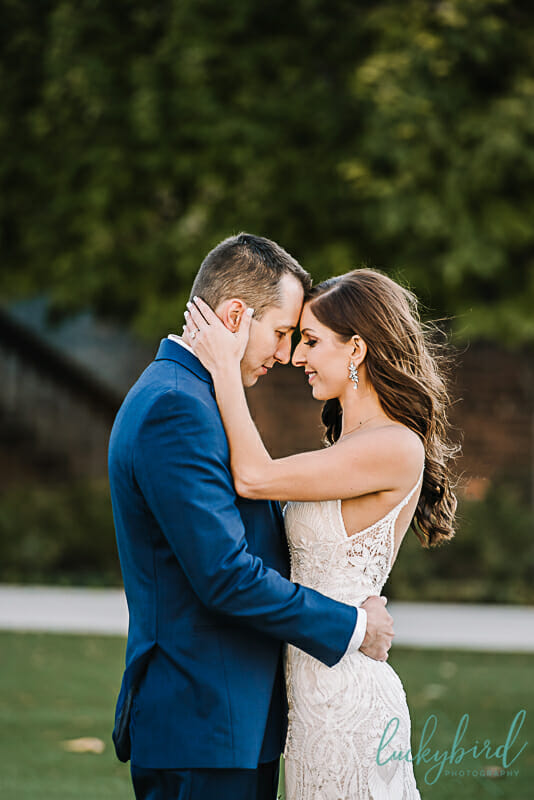 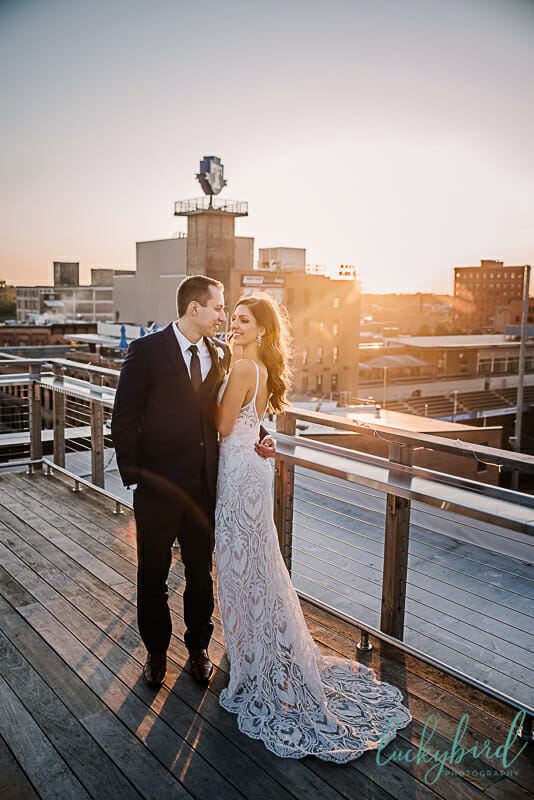 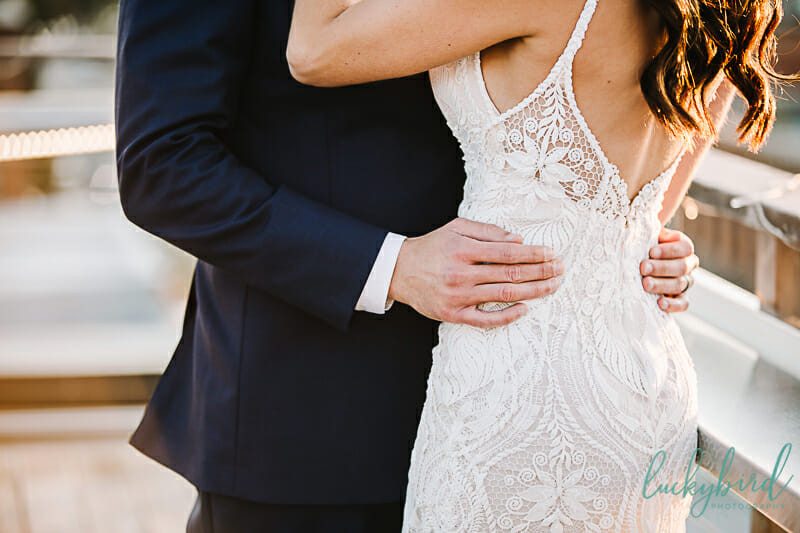 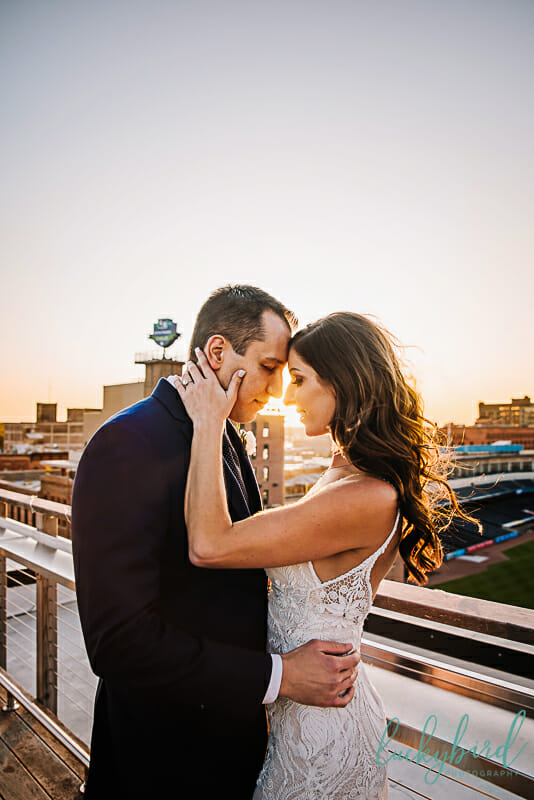 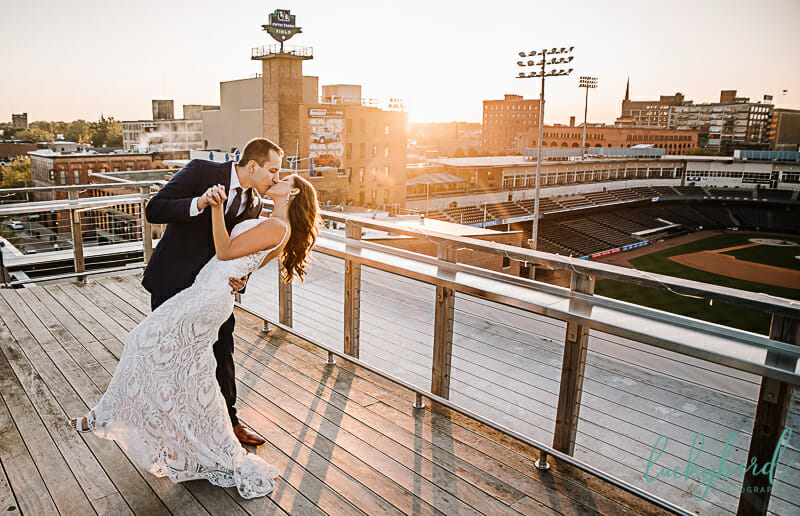 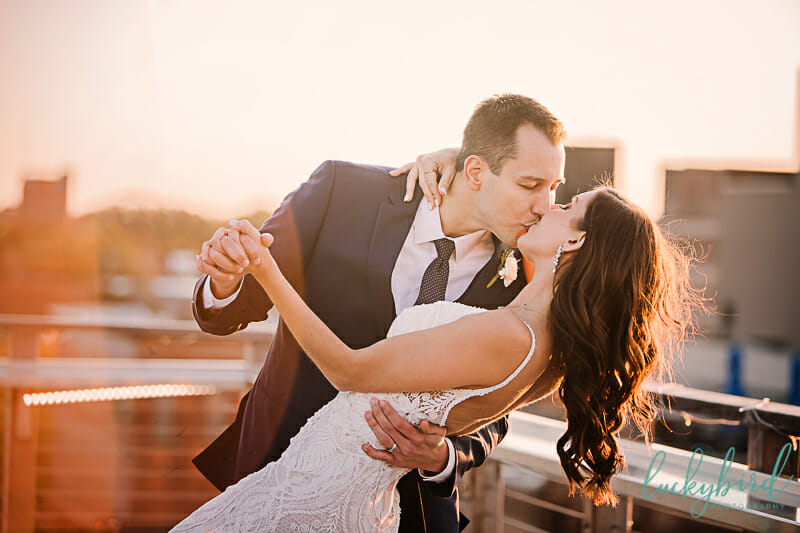 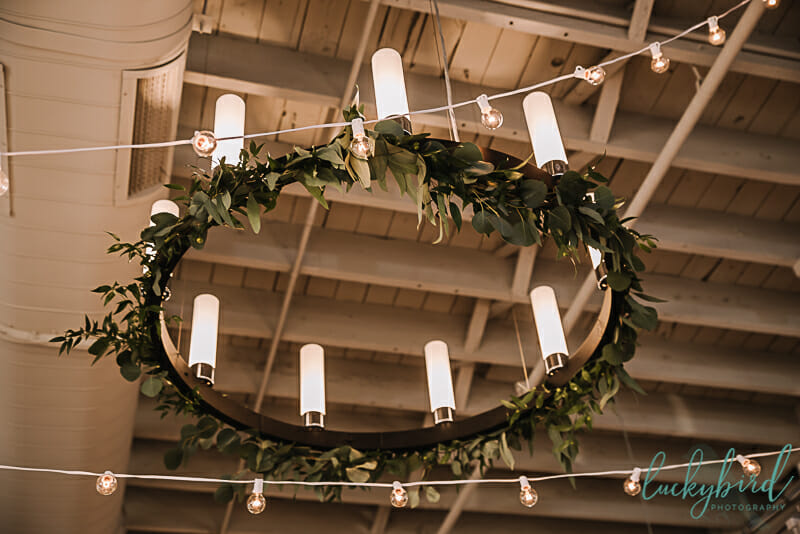 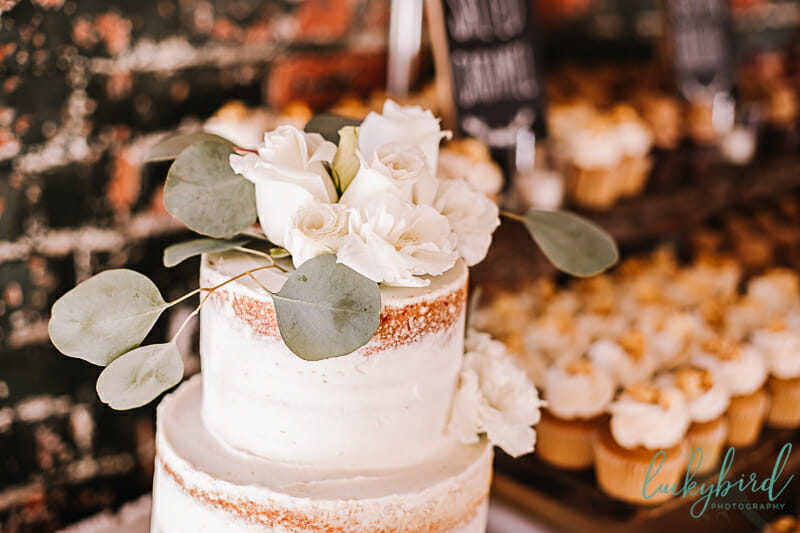 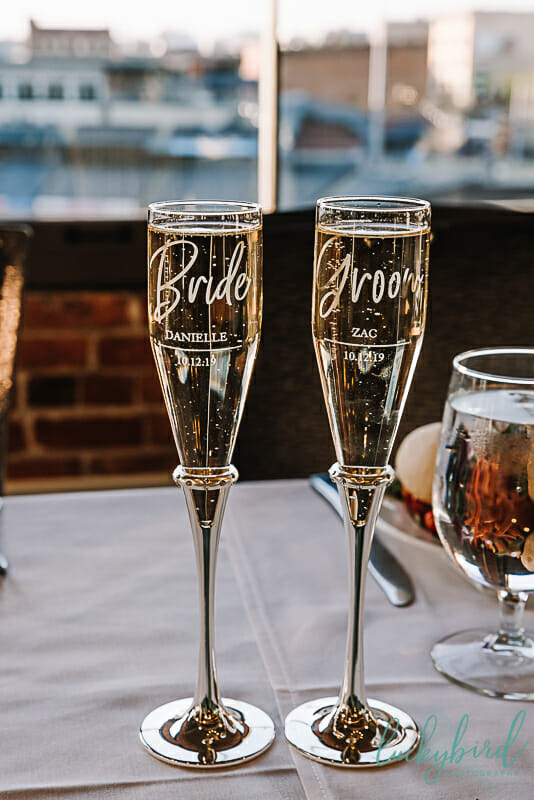 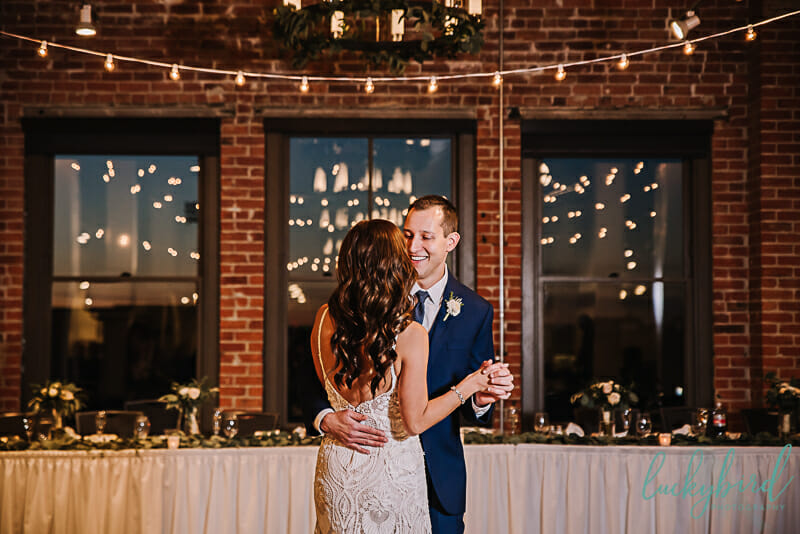 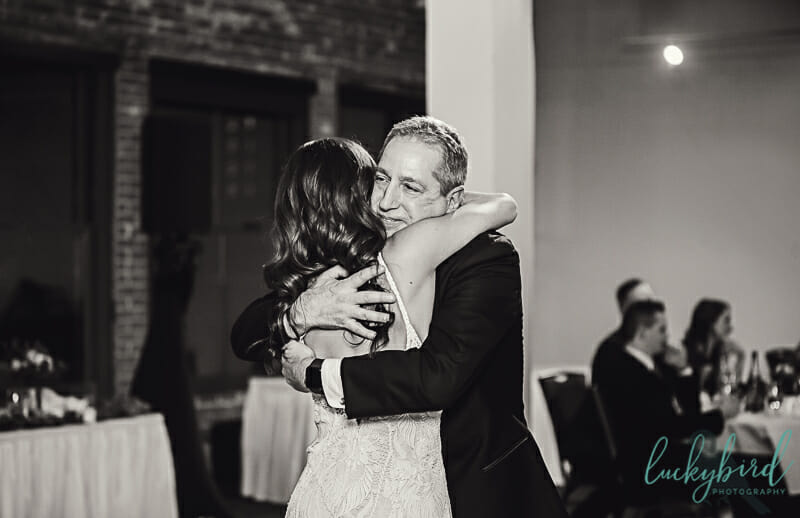 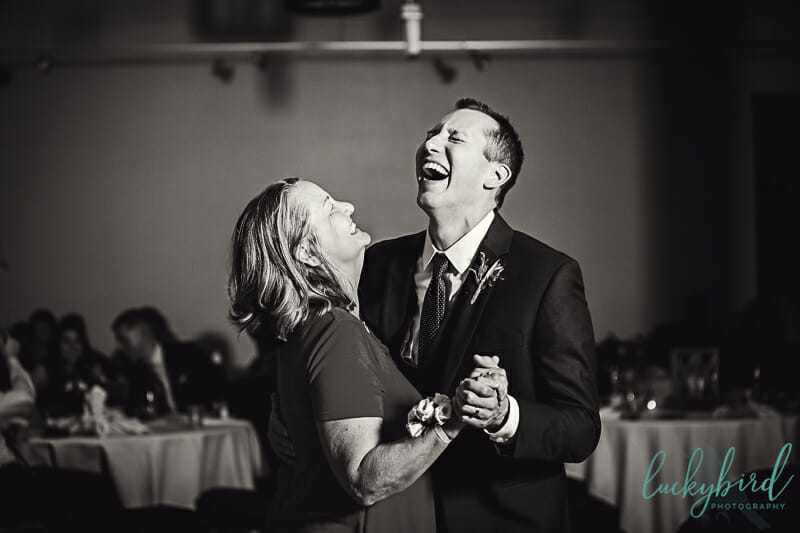 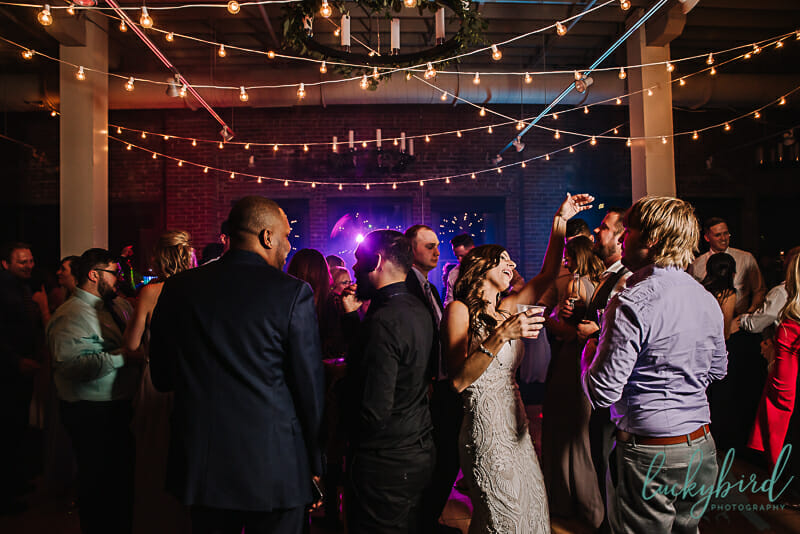 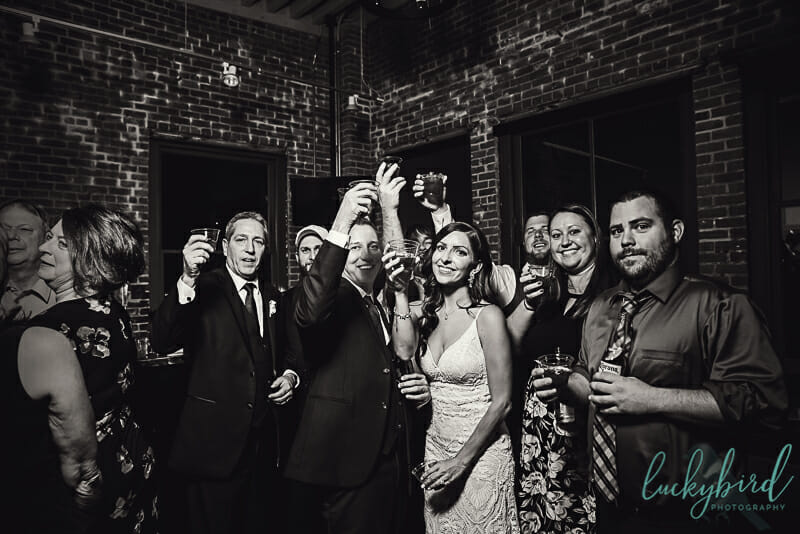